Only elector or candidate can file an Election Petition, says Chhattisgarh HC 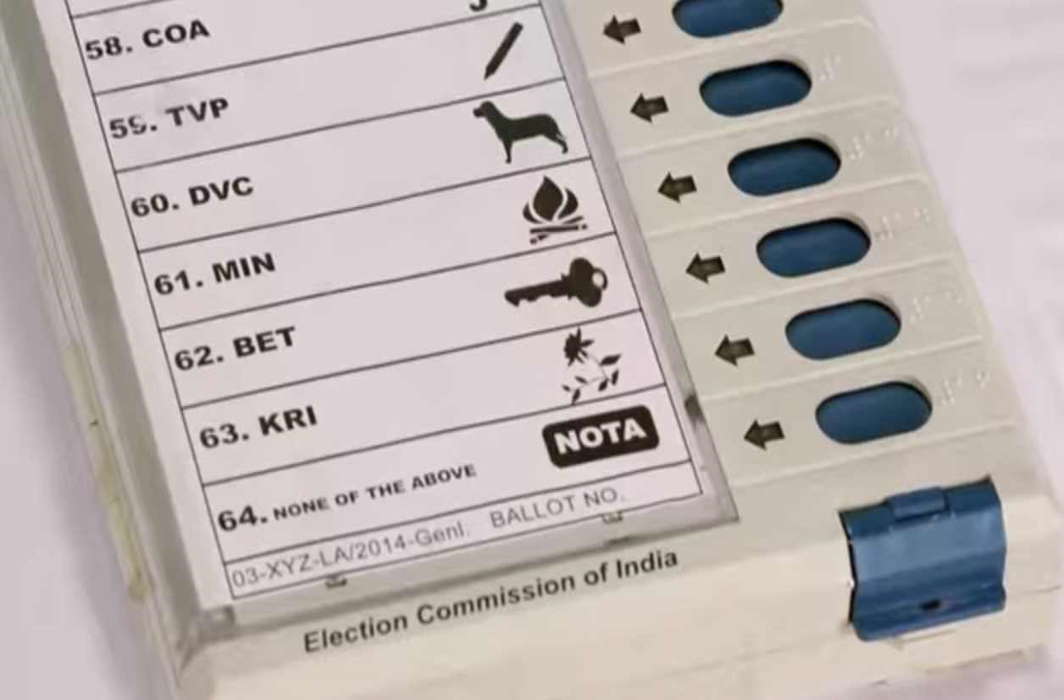 A bench of the High Court of Chhattisgarh presided by Justice Goutam Bhaduri while dealing with an election petition held that in order to maintain an election petition, the petitioner should either be an elector or a valid candidate under the Representation of People’s Act, 1951.

According to the petitioner, Goutam Buddha Agrawal, he submitted nomination form before the Returning Officer for the Legislative Assembly Constituency – Raipur Rural, after which he was intimated that one of the proposers of the petitioner is not the voter of the assembly constituency and was directed to remove the defect within a stipulated time. Due to his failure to remove the defect within the stipulated time the petitioner’s nomination was rejected by the returning officer.

He further submitted that respondent Mr. Satya Narayan Sharma,a candidate of Indian National Congress also submitted his nomination after which certain objections were raised by the Petitioner about wrong disclosure of certain averments in the nomination form, however those objections were rejected. It was contented by the Petitioner that the nomination was wrongly accepted by the returning Officer with a dishonest intention and hence must be declared illegal.

Thereafter the respondent filed an application where he contented that the petitioner is not the voter of constituency number 48 of Raipur Rural. It was further contended that the nomination paper of petitioner was rejected during the scrutiny, therefore, he cannot be deemed to be the candidate in the election, and as a result he has no locus standi to file the election petition. Moreover, according to Section 81 of the Representation of Peoples Act, 1951 an election petition is maintainable by a candidate or an elector. The petitioner is not a candidate as his nomination papers were rejected at the threshold and despite being asked to cure this defect the petitioner did not do it.