Special CBI Judge M K Nagpal exempted the Chidambarams after noting that elections in the state of Tamil Nadu concluded yesterday and both of them were the star campaigners there. 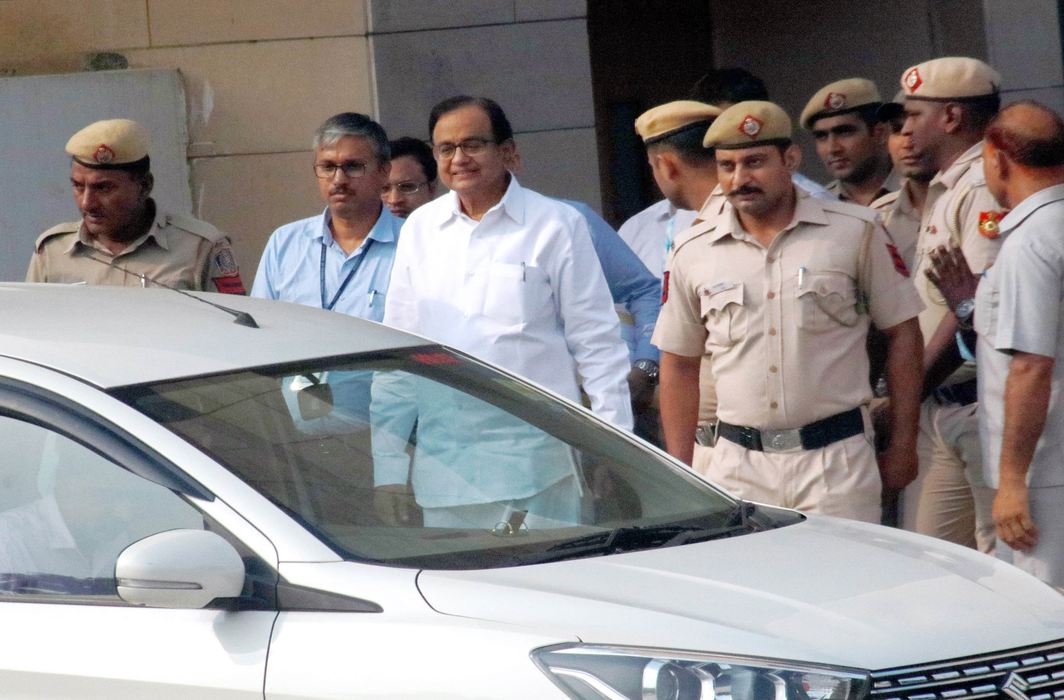 A Delhi court on Wednesday exempted former finance minister P Chidambaram and his son Karti from appearing in person in a money laundering case against them, pertaining to the INX Media deal case.

Special CBI Judge M.K. Nagpal exempted the Chidambarams after noting that elections in the state of Tamil Nadu concluded yesterday and both of them were the star campaigners there.

“Since polling in Tamil Nadu concluded yesterday. Both A-1 ( P Chidambaram) and A-7 (Karti) were busy with the process as they are sitting members of Parliament and were thus not in the position to appear before this Court,” the Judge said.

The Court had issued notice to all accused in the INX Media money laundering case, after taking cognizance of the Enforcement Directorate (ED)’s charge sheet. While directing supply of copies of the chargesheet to all accused, the Court listed the matter for scrutiny of documents on April 16.

During the course of hearing, Counsel for S. Bhaskaraman also moved an exemption application citing medical grounds and the same was also allowed by the Court keeping in view the present risk of Covid-19.

The case pertains to alleged irregularities in the Foreign Investment Promotion Board (FIPB) clearance granted to INX Media at the time when Chidambaram was Union Finance Minister. It is the case of the Central Bureau of Investigation and the Enforcement Directorate that Chidambaram and his son Karti received illegal gratification from INX Media owners Peter and Indrani Mukherjea for the clearance.

Chidambaram was arrested by the CBI from his residence in relation to the case on August 21, 2019, a day after his plea for anticipatory bail was rejected by the Delhi High Court. The High Court had opined that prima facie, the allegations were serious in nature and that Chidambaram had played a “key and active role”.

After nearly two months, Chidambaram was granted bail by the Supreme Court and was released from Tihar Jail on December 4, 2019.

Karti was granted interim bail in the case by the Delhi High Court in March, 2018.