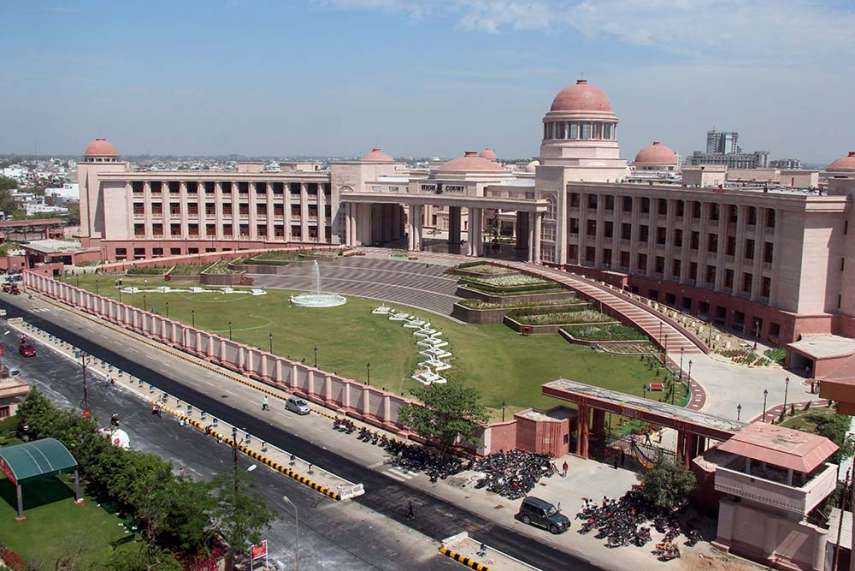 Lucknow (ILNS): A petition has landed before the Allahabad High Court, claiming that relaxations in age allowed by earlier orders should allow him to appear for the Police-PAC Recruitment-2018. The petitioner belongs to the Other Backward Classes (OBC) category. The court has sent notice, seeking relevant information from the counsel for the Uttar Pradesh Government. The petition was filed by Harihar Prasad Nishad on September 23.

Advocate DC Dwivedi on behalf of the petitioner said that on November 26, 2018, the Police Recruitment Board had pulled the petitioner out of the recruitment process where the qualifying age was fixed at 22 years as of July 1, 2018. The petitioner was 28 at the time.

The petition cited a Supreme Court order that gave a one-year age relaxation to male candidates in the Rajendra Singh case. Also, under Horizontal Reservation Rules, backward class candidates will be given a further relaxation of five years in the age limit. Therefore, the petitioner is entitled to a six-year relaxation, says the petition.

The petitioner has claimed that considering the above, he should also have been allowed to fill the application form by adjusting for age relaxation. However, the board had disqualified him.

The hearing will be held on October 5.