Platform of IMA shall not be use for propagating any religion: Delhi Court 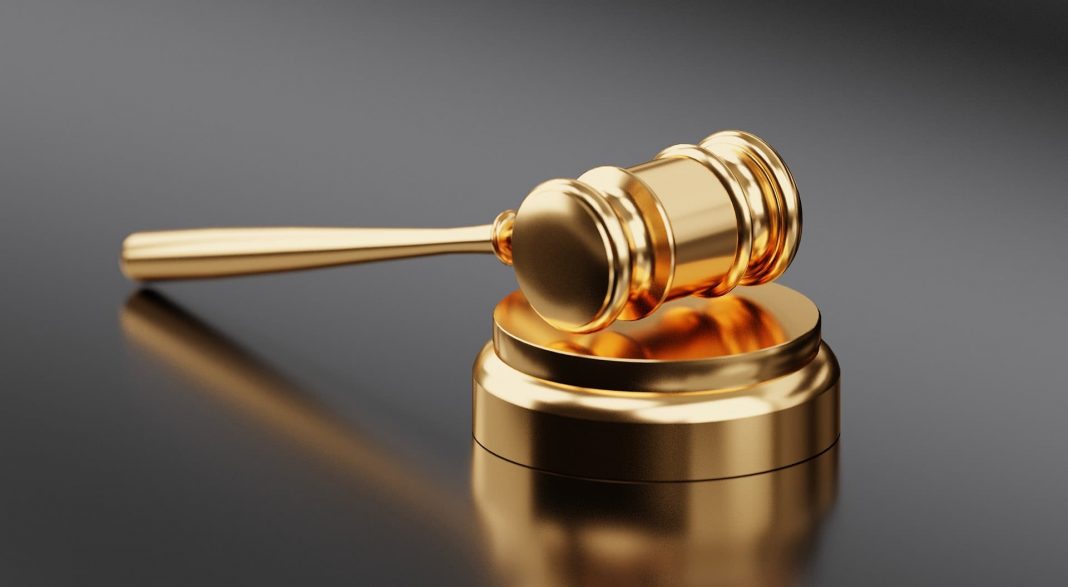 A Delhi Court has observed, “saying Christianity and Allopathy are same and is a gift of western world would be the ‘most inaccurate assertion’…responsibility to act cautiously rests heavily on the shoulder of person who is having higher position. Even his casual remarks have great impact on the society.”

The Court was hearing an Injunction suit filed against Dr. Johnrose Austin Jayalal, National President of Indian Medical Association wherein it was averred that the IMA President has published articles in Nation World News, interview at ‘Christian Today’ and ‘Haggai International’, and his TV debate with Baba Ramdeva raising issue of Allopathic vs. Ayurveda on various TV NEWS channels have seriously disparaged and denigrated the reputation of plaintiff, one Mr. Rohit Jha, in the society being Hindu.

Delhi District Court at Dwarka on presided by Additional Sessions Judge Ajay Goyal set forth the order by quoting a couplet from Mohd. Iqbal,

He stated that, “the word Hindi in this couplet, written by a Muslim poet, does not refer to Hindus but is referred to all Hindustanis irrespective of caste, colour and religion, which is the beauty of secularism.”

It was Plaintiff’s case that Dr. Jayalal in one of his article said that, he wants the IMA to share the love of Jesus Christ and assure everyone that Jesus is the one to protect them personally. He further went on saying that due to Churches and Christian kindness, many previous pandemics and diseases were cured in the world and also give credit to Jesus for reducing the corona outbreak.

It was also averred by the Plaintiff that Dr. Jayalal also alleged that the Modi Government believes in Ayurveda because of its cultural values and traditional belief in Hindutva and efforts are being made to replace Ayurveda with modern medicine. Further, he alleged that through all this, the government wants to infuse Sanskrit language in the hearts and minds of the people. He once said that there were many gods for Hindus but now they should consider Jesus as God.

The counsel of Dr. Jayalal argued that he has never made any personal comment on Hinduism nor intended to do so. Although on query of court as to whether defendant wanted to give such statement on oath, he answered negative. He further disputed the two articles and stated that the doctor neither uttered any remarks against Hinduism nor ever tried to force conversion of any Indian of any religion into Christianity nor he intends to do so. It was also argued that mere relating the Covid-19 recovery in epidemic with Jesus does not mean that he exerted regarding Christianity at any point of time or it meant to facilitate the conversion.

The court observed that, “saying Christianity and Allopathy are same and is a gift of western world would be the ‘most inaccurate assertion’…

Responsibility to act cautiously rests heavily on the shoulder of person who is having higher position. Even his casual remarks have great impact on the society…

It has been stated by defendant that he is not against Ayurveda but is against mixopathy…Albeit, any kind of unguarded or loose comment cannot be expected from anybody chairing the responsible post. IMA is prestigious institution whose aims and objectives are meant for the welfare of doctor and other related aspects. Such a platform cannot be used to propagate any individual’s views on any religion.”

On assurance given by Dr. Jayalal, National President (IMA) that he shall not indulge in such kind of activity, the Judge further took account that, “He (Dr. Jayalal) shall not use the platform of IMA for propagating any religion and rather shall concentrate for welfare of medical fraternity and progress in medical field” and directed to file written statement within stipulated period.

Did you find apk for android? You can find new Free Android Games and apps.
Share
Facebook
Twitter
Pinterest
WhatsApp
Previous articleSpecial Leave Petition in Supreme Court seeks probe against Twitter for inflammatory posts
Next articleCovid curfew to be lifted in all districts of Uttar Pradesh except Meerut, Saharanpur and Gorakhpur