Racial Attacks Against Northeasterners To Be Dealt With Sternly, Centre To SC 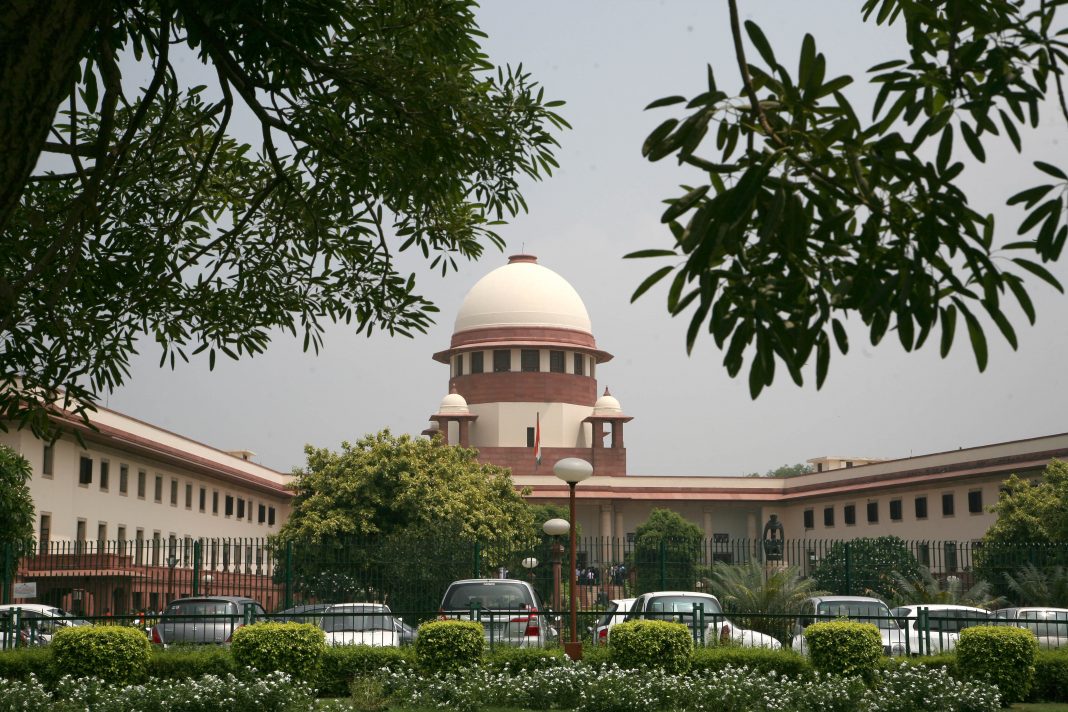 The Centre on Friday assured the Supreme Court that the Government will take appropriate measures to dispel the harassment of people from Northeast who are facing racial discrimination over their features and wrongly being addressed as Chinese.

A three-judge bench of Justice Ashok Bhushan, Justice Sanjay Kishan Kaul and Justice BR Gavai taking note of submission made by the Solicitor General that the Government will take appropriate measures to dispel the harassment of people from Northeast, disposed of the matter.

“Several materials brought on the record indicating that certain harassment has been meted out to the people belonging to the Northeast and they are facing several difficulties due to the fact that the people in general mistook them having some affinity with Chinese from where this Coronavirus has emanated,” said the Court.

The petition filed through Advocate Satya Mitra stated that “When the lockdown was imposed on account of COVID 19, beatings of, spitting on, and a whole spectrum of acts of discrimination and violence on people of the Northeast took place. Across the country the public identified of the people of the NE with China and automatically presumed that they were carriers of the virus and subjected them to merciless harassment.”

However, Senior Counsel Colin Gonsalves appearing for the petitioners submitted that helpline number is not responding.

“Be that as it may, the learned Solicitor General has submitted that the material which has pointed out in the writ petition shall be attended to and appropriate measures be taken by the Government to dispel the apprehensions of the petitioners as raised in the writ petition on an urgent basis…” Court noted in its order.

“Taking note of above statement of learned Solicitor General, the petition is disposed of,” said the Court.