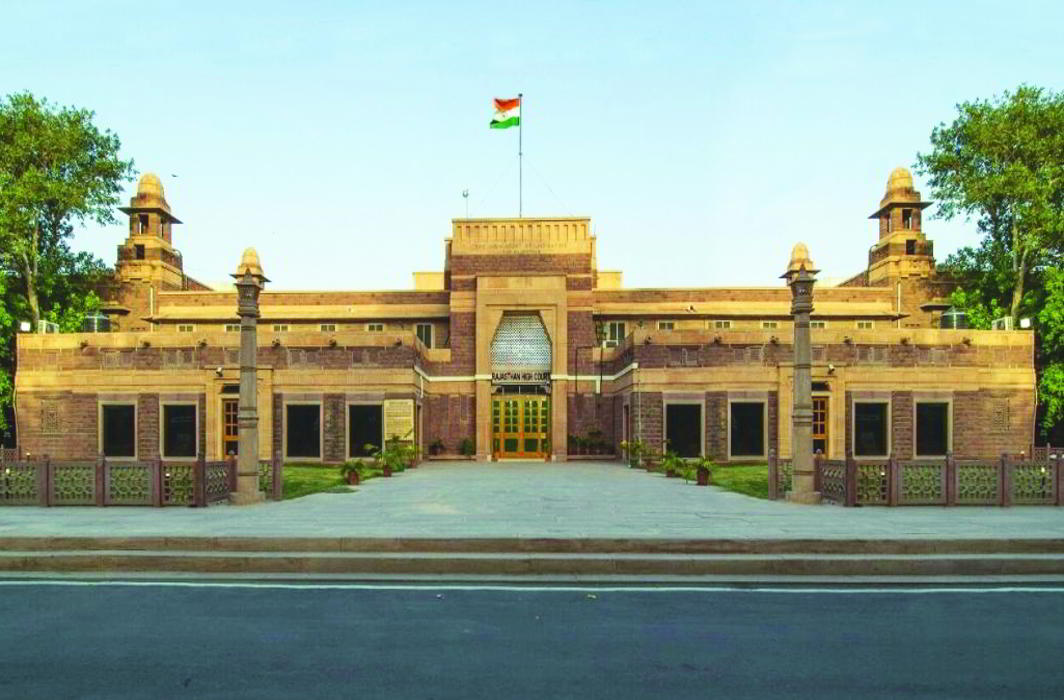 The Rajasthan High Court has disposed of a PIL praying for certain reliefs in respect of B.Ed. students of certain colleges for the academic session 2019-20.

The PIL has been filed by one Jitendra Sharma.

Therefore, in view of the provisions of the said Act, even the affiliation of those colleges with respective universities with effect from the end of the above academic session stood cancelled and the colleges were debarred from imparting any further education to the students.

Students of the colleges admitted in the second year course of the academic session 2019-20 were allowed to complete their education as per the directions of the university and they were even allowed to participate in the university examination.

They have completed the course successfully long back, precisely two years ago.

In pursuance of the withdrawal of the recognition, most of the colleges have stopped imparting education in the B. Ed. course.

In view of the aforesaid facts and circumstances, the Division Bench of Chief Justice Pankaj Mithal and Justice Rekha Borana held that the purpose of filing of the PIL has been achieved as the colleges, which were illegally imparting education or whose recognition has been withdrawn, have stopped imparting education in the said course.

In so far as the degrees of B.Ed. granted to the students of the B.Ed. second year session 2019-20 are concerned, the Court observed that the sub-section (4) of Section 7 of the Act itself mentions that such degrees shall not be treated as valid qualification for the purpose of employment under the Central Government, any State Government or University, or in any school, college or other educational body aided by the Central Government or any State Government.

In view of the said provision, it is not necessary for this Court to issue any declaration in this regard as the law will take its own course, if necessary.

In view of the aforesaid facts and circumstances, the Court opined that the purpose of filing the petition stands sub-served and it needs no further adjudication or supervision by the High Court.

Did you find apk for android? You can find new Free Android Games and apps.
Share
Facebook
Twitter
Pinterest
WhatsApp
Previous articleSymbols not exclusive property of political parties, can be taken back after loss in elections: Delhi High Court
Next articleNovember 28, 2022