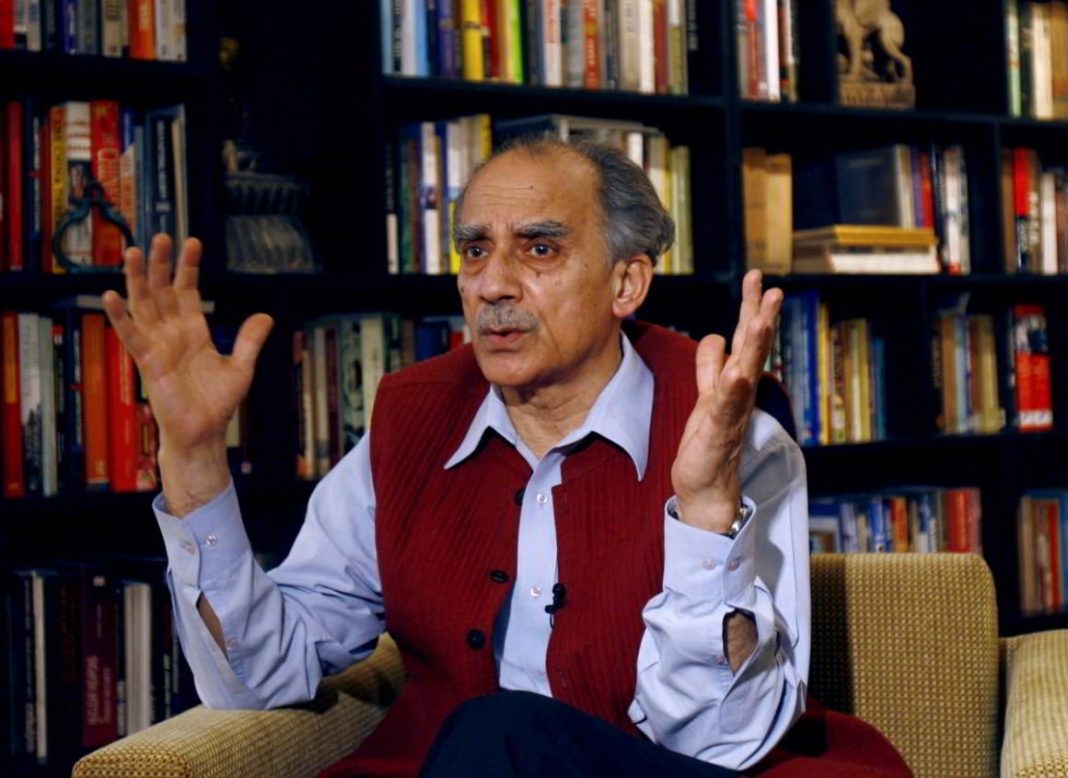 New Delhi (ILNS): The Rajasthan High Court High has stayed the proceedings by a CBI court which had ordered reopening of a probe against former disinvestment minister Arun Shourie and four others over the sale of a government-owned hotel in Udaipur two decades back.

The Jodhpur bench of the High Court has summoned records of the case from the special CBI court, asking it not to proceed against Arun Shourie and four others until further orders.

“That the trial court shall not proceed against the petitioners pursuant to the impugned order till further orders.”

Appearing through video conferencing, Shourie said the process of disinvestment of Laxmi Vilas Hotel had been challenged twice by the same person before the Division Bench of the Rajasthan High Court, but was dismissed both times i..e in 2002 and 2006.