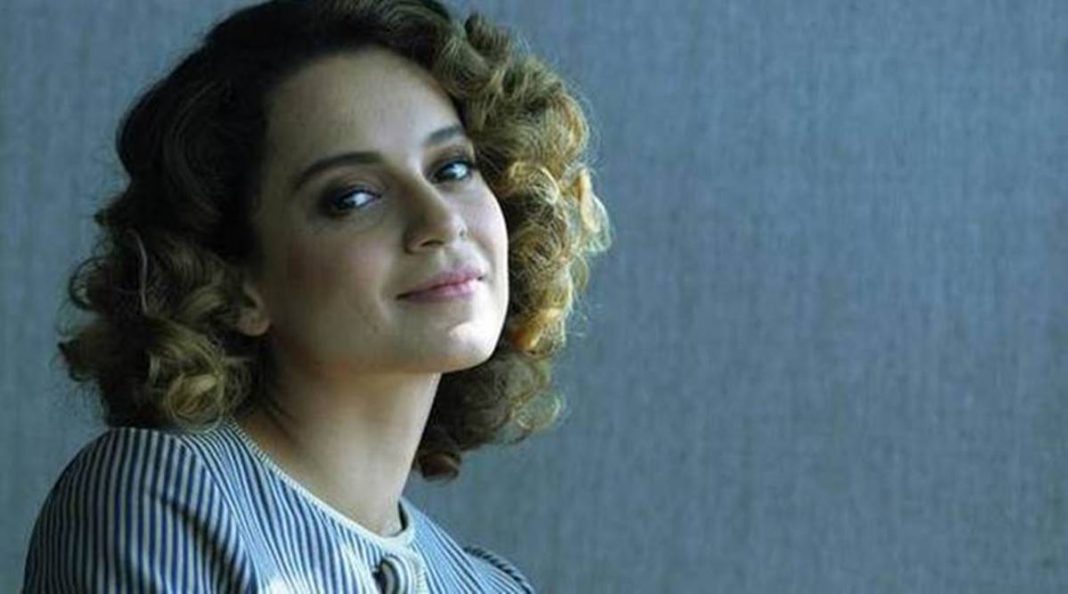 Mumbai (ILNS): Following the Bandra Metropolitan Magistrate’s recent order to lodge an FIR against actor Kananga Ranaut and her sister Rangoli Chandel for allegedly spreading communal hatred, now another criminal complaint has been filed against them before the Andheri Magistrate’s Court.

The current one is similar, and says it is for the sisters spreading

“enmity between different religious groups and doing act prejudicial to maintenance of harmony in the country by way of mischievously and spitefully posting frivolous, derogatory and defamatory posts with intent to outrage feelings of a class by insulting its religious sentiments more specifically against Islam.”

This complaint has been filed by advocate Ali Kashif Khan Deshmukh, who has prayed that processes be commenced against the sisters for offences under Sections 121, 124A, 153A, 153B, 295A, 298, and 505 of the Indian Penal Code.

Referring to a number of tweets posted by Ranaut, the complainant has said that she has no respect for the law of the land and has been time and again, with mala fide intentions and ulterior motives, creating an atmosphere of hate among Hindus and Muslims, “thereby causing serious threat to the integrity of the county.”

The complainant also informed the court of the earlier complaint in Bandra.

The complainant has further stated

“the accused has no respect for the varied communities of India, law of the land, authorized government bodies (she) further even shamelessly … has … even made fun of the Judiciary, as after the said order of the learned magistrate court at Bandra, Mumbai she has promptly yet again tweeted on her twitter account with a malicious, defamatory tweet against the Judiciary by cheap act of calling and terming the judiciary as “Pappu Sena” thereby even amounting to Criminal contempt of court.”