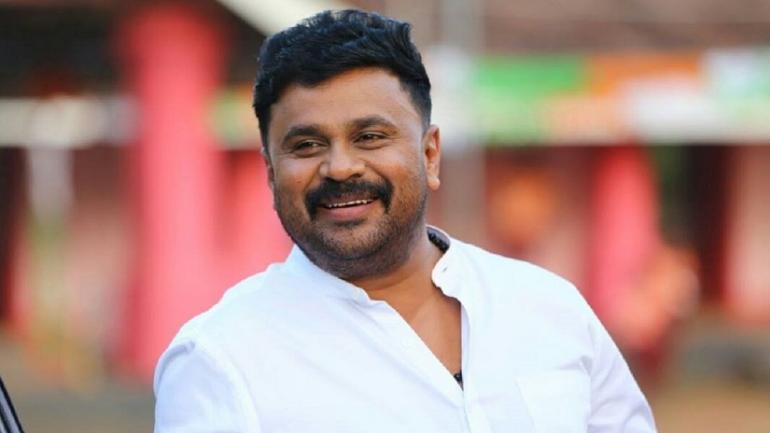 A Single-judge Bench of Justice VG Arun dismissed the plea by the victim as well as the prosecution, seeking transfer of the case from the present trial court, alleging bias on the part of Additional Sessions Judge in Ernakulam.

“I am confident in the endeavour to reach the truth and render justice, the Special Public Prosecutor and the defence lawyers will work in tandem as is expected of them. For the reasons mentioned above, I find no sustainable ground to allow the prayer for transfer. Consequently, the transfer petitions are dismissed,” read the order.

The high court lifted the stay on trial and directed that the proceedings to resume from Monday, November 23.

The Prosecutor had submitted before the high court that the trial judge remained a “mute spectator” when the victim was harassed and intimidated by the lawyers of the accused during cross-examination. When the prosecution expressed lack of confidence with the judge, the proper course would have been to write to the high court informing about the same.

Senior Advocate Sreekumar had submitted that the victim was forced to undergo an “ordeal” of cross-examination for about 9-10 days, during which irrelevant and unnecessary questions maligning her character were raised.

The judge directly contacted the Central Forensic Science Laboratory for a report on the examination of the memory card (which allegedly contains the crime scenes) and handed over the same to the accused, without giving its copy to the prosecution, alleged the senior lawyer.

The Prosecutor added that such conduct of the presiding judge was against the orders of the Supreme Court, as per which the copy of the report should be shared with “all concerned”, which includes the prosecution.

In the transfer application, the victim stated that she was aggrieved by the “biased and hostile” attitude of the presiding judge.

Earlier, the prosecution had filed an application before the trial court seeking to stop the proceedings to move the high court for transferring the case. This application was dismissed by the court of Additional Sessions Judge (Special/CBI)-III, Ernakulam and the trial was directed to be resumed from November 3.

The trial was specially assigned by the high court at the request of the victim for a woman judge to try the case.

The transfer also pointed out that the trial court has also not taken a decision on the application moved by the prosecution seeking to cancel the bail of Dileep on the ground of intimidating the victim and other witnesses in the case.

Prominent Malayalam film actor Dileep is accused of hatching the criminal conspiracy behind the abduction and the sexual assault of the victim, also an actor, in a moving vehicle in the outskirts of Cochin city in February 2017.

Actor Dileep has been arraigned as the eighth accused in the case and charged with conspiracy.

The prosecution had examined over 80 witnesses in the case. The trial had been put on hold for some time after the prosecution took the decision to move to the high court.

Did you find apk for android? You can find new Free Android Games and apps.
Share
Facebook
Twitter
Pinterest
WhatsApp
Previous articleForeign Nationals case: SC directs plea bargaining applications of UP, Bihar be disposed of by trial court
Next articleMadhya Pradesh High Court wants to know from municipality why Jabalpur is still dirty, warns of fine