Sidhu was arrested by the Delhi Police Special Cell on February 9 for his alleged involvement in January 26 violence in Delhi after which was he was sent to seven-day police custody the same day. 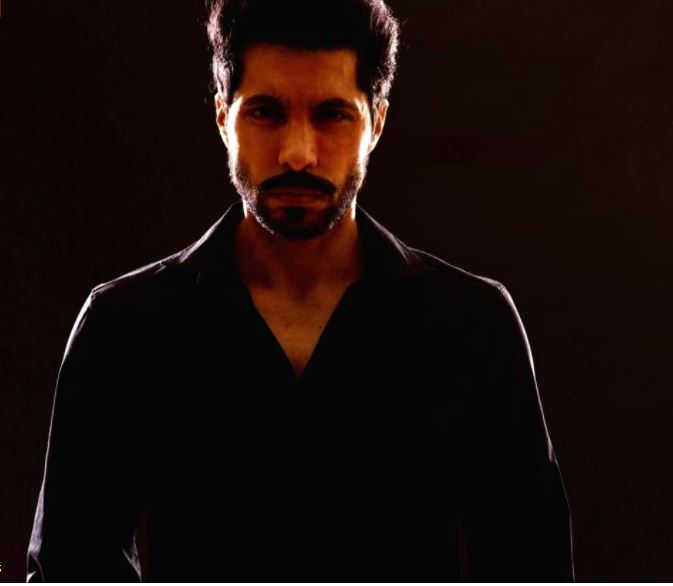 Noting that bail applications of the co-accused have been heard by other courts, Dabas had said, “The said bail application be listed before the same court to avoid confusion. The matter shall be listed today at 2 pm before the District and Sessions Judge (HQ) for further directions.”

The court has also asked the Delhi Police to respond to the bail application filed by Sidhu at the earliest.

This was after the Investigation Officer from the Crime Branch apprised the court that seven co-accused persons have been granted bail by ASJ Charu Aggarwal.

Appearing for Sidhu, Advocate Abhishek Gupta told the court that his client was at the wrong place at the wrong time.

“This is a media trial going on. If I tell you the facts, you will be shocked,” he said.

Gupta also submitted that there are other orders by ASJ Charu Aggarwal, giving bails to other co accused persons, which will prove that Sidhu’s role in the entire case was “lesser”.

“We have earlier moved an application under Section 156(3) of CrPC before other Magistrate. There is a benefit to your lordships that orders as regards to other accused show that my role is lesser,” Gupta submitted.

Sidhu was arrested by the Delhi Police Special Cell on February 9 for his alleged involvement in January 26 violence in Delhi after which was he was sent to seven-day police custody the same day.
Currently, he is undergoing judicial custody.

Read Also: Rape Laws: When No Means No

Did you find apk for android? You can find new Free Android Games and apps.
Share
Facebook
Twitter
Pinterest
WhatsApp
Previous articleVideo: SC on Kaushambi-Ghaziabad route, Election Commission on EVM
Next articleRape Laws: When No Means No