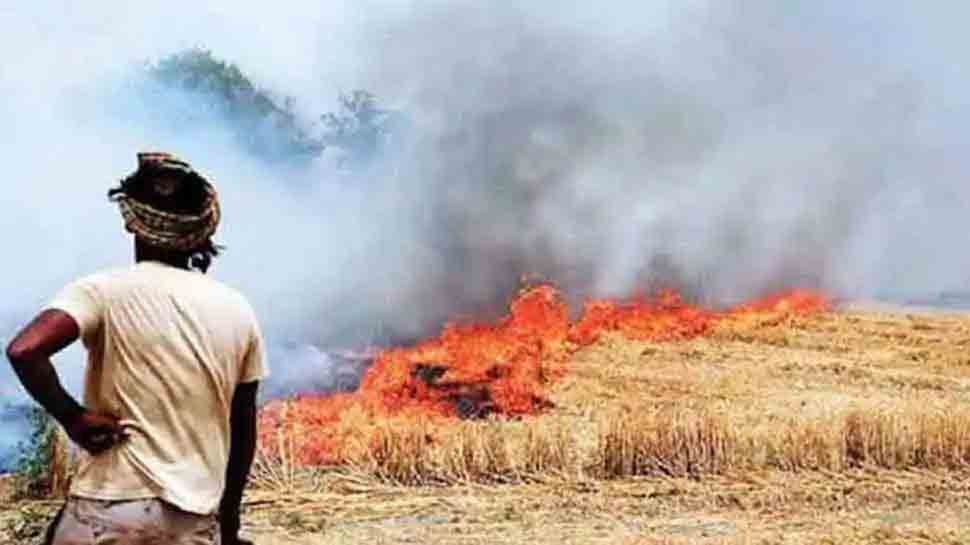 At the top court today the petition was filed under Article 32 by two students, through Advocate Nikhil Jain. The petition states that high levels of pollution caused due to stubble burning also affects the respiratory system of human beings making the immune system weaker.

This petition also sought directions to the respondents (Union of India) to send expert teams to these two states for implementing effective measures to curb stubble burning.

The Delhi High Court, acting on the petition it received, has issued notices to the Centre, the CPCB and even the neighbouring states.

The Delhi High Court bench of the Chief Justice D. N. Patel and Justice Prateek Jalan also sought responses from before the next date of hearing, which has been set for October 22.

Stubble burning will lead to air pollution and a massive increase in the number of emergency cases in the current situation of pandemic, reads the petition in the Supreme Court. It was further submitted that stubble burning contributes to almost 40-45% of air pollution in Delhi.

Earlier, a Supreme Court-mandated pollution control authority had written to the Punjab and Haryana governments, asking them to “urgently” implement measures to reduce stubble burning.

According to the Central Pollution Control Board, stubble burning contributed significantly to air pollution in Delhi last year with the share of farm fire smoke in particulate matter peaking to 44 percent in the month of November.

It has been brought to our notice that early burning of crop residue is taking place in Punjab. According to a SAFAR estimate, fire counts were 42 on September 21, around 20 on September 20 and nil on September 15

-Bhure Lal, the chairman of the Environment Pollution (Prevention and Control) Authority (EPCA), said in a letter to the two states.

The petitioners have submitted that “Right to breath clean air” is a fundamental right enshrined in Article 21 of Constitution of India and this is the duty of the state or central government  to protect the rights of its citizens.