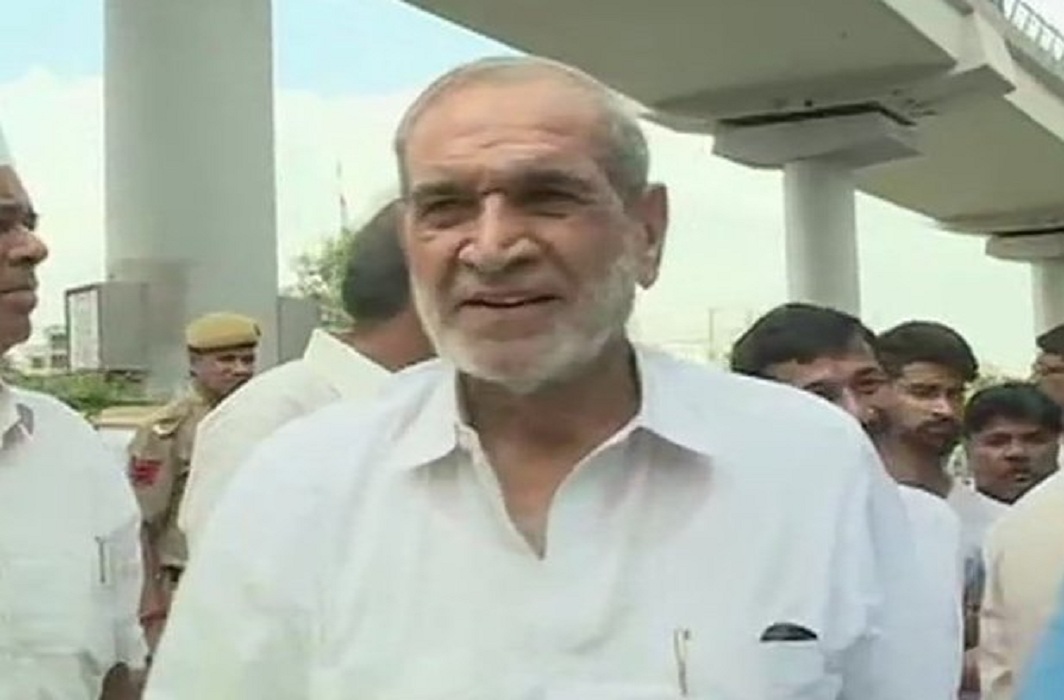 A local court in Delhi has given permission to former Congress MP Sajjan Kumar to undertake the polygraph test, in order to prove his innocence in the 1984 anti-Sikh riots case.

The accused had filed an application in the Rouse Avenue Court for a list of all documents on which the prosecution may not have relied upon the case, including statements of additional witnesses and a polygraph test conducted by the Central Forensic Science Laboratory (CFSL) in 2018.

Special Judge M.K. Nagpal observed on Monday that the prosecution cannot use Kumar’s polygraph test report as evidence against him, but the accused could certainly use the same in his defence.

The court observed that since the polygraph report by itself could not absolve the accused from alleged offences in these cases in view of the specific oral evidence, which has come on record against him during the course of an investigation conducted by the SIT, this report cannot be termed as a document of sterling quality.

Hence, it could not be used by the accused at the stage of charge and thus, the accused was only being given liberty to rely upon and to prove the said report in his defence during the course of trial, it added.

The special Judge observed that in the case of Selvi vs State of Karnataka, the Supreme Court had considered the legality of involuntary administration of certain scientific techniques, namely Narco analysis and polygraph tests for the purpose of improving investigation efforts in criminal cases for an accused.

It said the conclusions drawn by the courts in the said case were that the compulsory administration of the impugned techniques violated the rights of accused against self-incrimination. However, it did not bar the accused from relying on such tests, the Rouse Avenue Court noted.

The case was related to the killing of a father and son duo – Jaswant Singh and Tarun Deep Singh by a mob, which was reportedly led by Kumar. He allegedly instigated and abetted the burning of two victims, besides causing damage, destruction and loot of their household articles and inflicting injuries on their family members.