The government is leaving no stone unturned to persuade the judiciary to adopt the National Judicial Appointments Commission (NJAC) type of system. Will the judiciary acquiesce? How valid are allegations of secrecy in the collegium functioning? Former Chief Justice of India KG Balakrishnan spoke to India Legal on these issues. 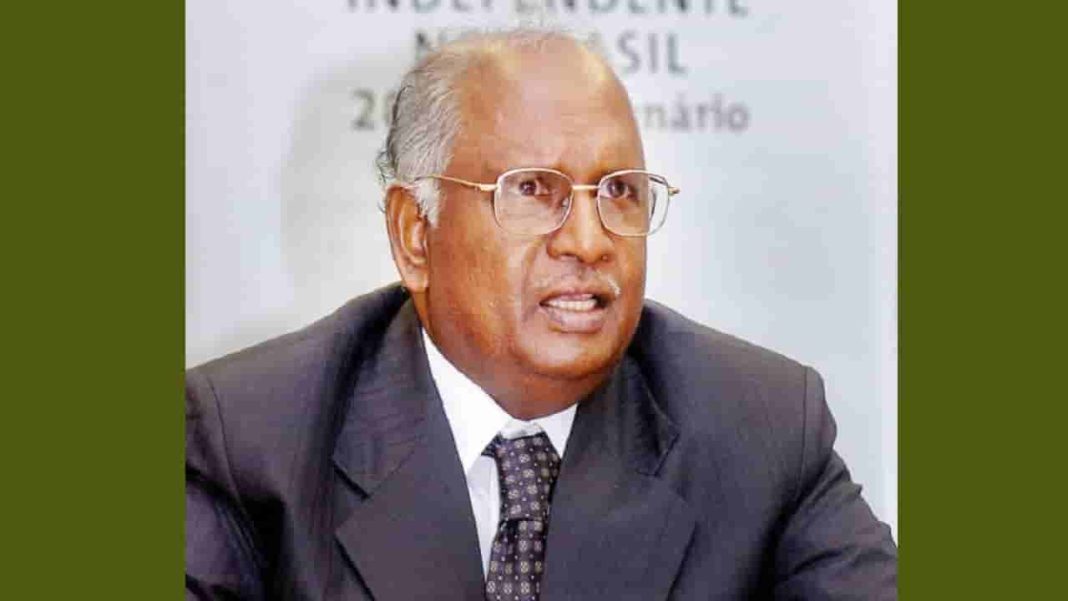 India Legal: In the context of the recent controversy regarding the collegium system, do you think the government is making grounds to introduce an NJAC type of bill?

Justice KG Balakrishnan: I don’t think the government is going to reintroduce the NJAC as it was struck down because it affected the independence of the judiciary. The law minister said that the collegium system is not working effectively. But that is a matter between the government and the Supreme Court.

IL: Aspersions have been cast on the collegium’s functioning, especially on matters of transparency in decision-making. Why the cloak of secrecy?

Justice KGB: It is a very sensitive issue. For example, a chief justice of a particular High Court may be considered for the Supreme Court, but is finally not chosen. If the reason for the cancellation of his candidature is made public, it can reflect on his character and capacity. This can be problematic if he is still the chief justice of the High Court. Thus, these matters are not to be revealed for public consumption. It affects the reputation and credibility of the Court. So, a decision can be taken considering all aspects, and then, usually the minutes describe it as “we considered all aspects and he being the suitable candidate to be appointed to the Supreme Court and we recommend his name”.

Discussions in collegiums may have taken place on the merits of a candidate’s appointment or transfer, but the publication of the minutes is not desirable. During my tenure, I resisted such disclosures and drew flak for it. I also said that the chief justice is a public office and got attacked on the issue. This is not to say that the chief justice is not a public office. But these are considered sensitive issues. It can be deliberated, discussed and a decision may be taken without publicly disclosing the reasons. If it is published, it’ll cause serious damage to the reputation of the judiciary.