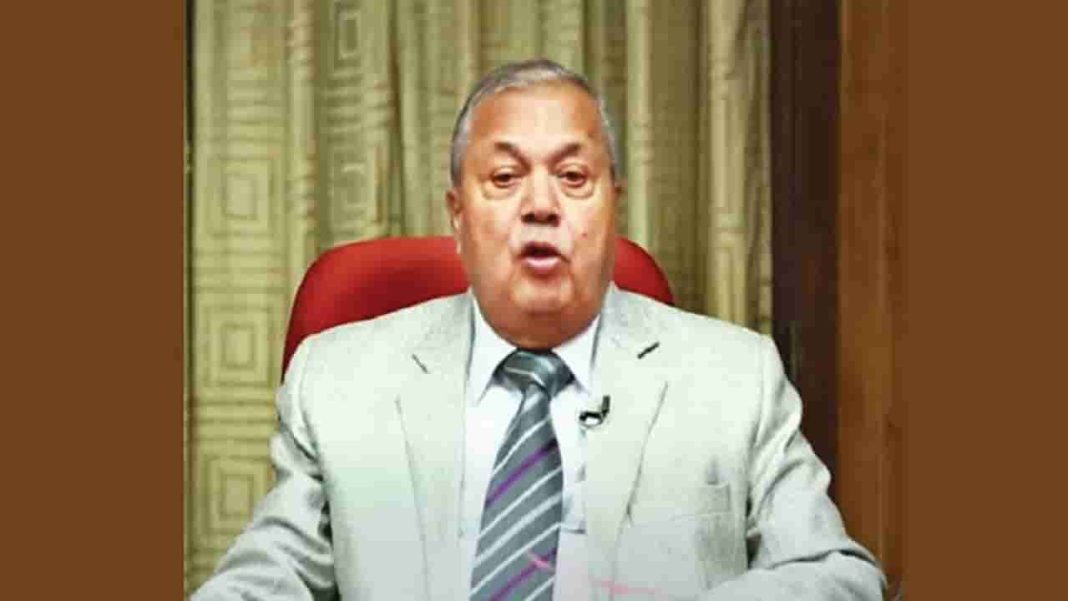 India Legal: Recently controversial statements were given by members of the ruling party. Collegium system is in line of fire and basic structure doctrine is being questioned. This is an unsettling trend. Is the Indian democracy in peril?

Justice VS Sirpurkar: The Indian Constitution and Indian democracy are absolutely unshakable; it cannot be brought into peril. The father of the Indian Constitution, BR Ambedkar, had taken all care while making it. I consider him the greatest person. He was the one who created the bedrock for democracy. But even before that, Gandhari was the first person who introduced the idea of rule of law when she didn’t bless her son Duryodhana for war. Instead, she said that the ones who have justice by their side will be victorious—“Yato Dharma Tato Jaya”—which is also inscribed in the logo of the Supreme Court.

IL: The government had always held that in judges’ appointment, the collegium should take into account regional representation as well as other parameters laid down in the Second (1993) and Third Judges (1998) cases. What are your views about it?

JS: I do not believe in regional representation. If you are appointing a judge to the Supreme Court, the first thing that you should see is whether he is competent enough, fearless and has integrity. And if there is no judge from a particular region, then the best judge must be brought in. In this regard before being chosen to the Supreme Court, everything is checked of a candidate—the past, present, to the probable future.

IL: Women representation in judiciary is abysmally low. Of the 680 judges in the High Court, just 83 are women. In lower judiciary, women judges’ strength is mere 30%. There are still fewer judges in the Supreme Court. Why is the collegiums not welcoming female judges?

JS: The numbers are much better at present as compared to the past. However, the patriarchal mindset often comes in the way of women lawyers. I recalled one incident where my fellow judges got upset with me for recommending the names of two women to be elevated as High Court judges. The patriarchal system still prevails.