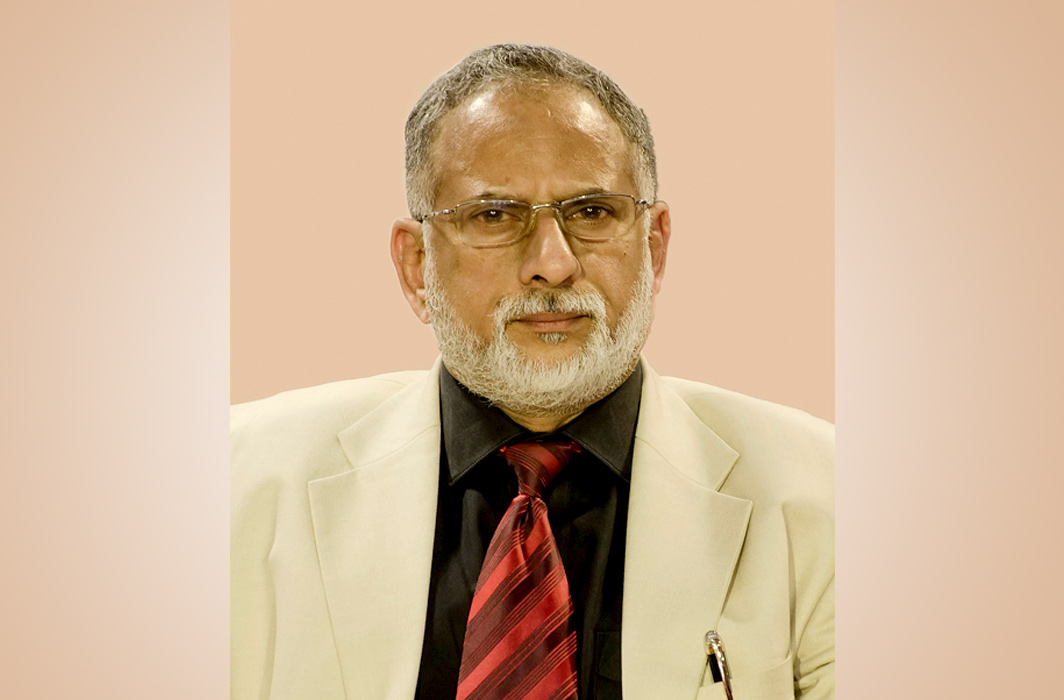 The Supreme Court Collegium has recommended that Justice P R Ramachandra Menon, Justdge of the Kerala High Court be appointed as Chief Justice of the Chattisgarh High Court.

The collegium comprising Chief Justice of India Ranjan Gogoi, and Justice S A Bobde and N V Ramana made the recommendation for the elevation of Justice to the chief justice post Chattisgarh that fell vacant following the resignation of Chief Justice A K Tripathi. Justice Menon is the senior most judge of the Kerala High Court. “Having regards to all relevant factors, the Collegium finds Justice P R Ramachandra Menon suit5able in all respects for being appointed as Chuief Justice of the Chattisgarh High Court”, the collegium said.

It added that “while making the recommendation, the collegiumj is conscious of the fact that “consequent upon the proposed appointment, there will be two Chief Justices from the Kerala High Court. “ 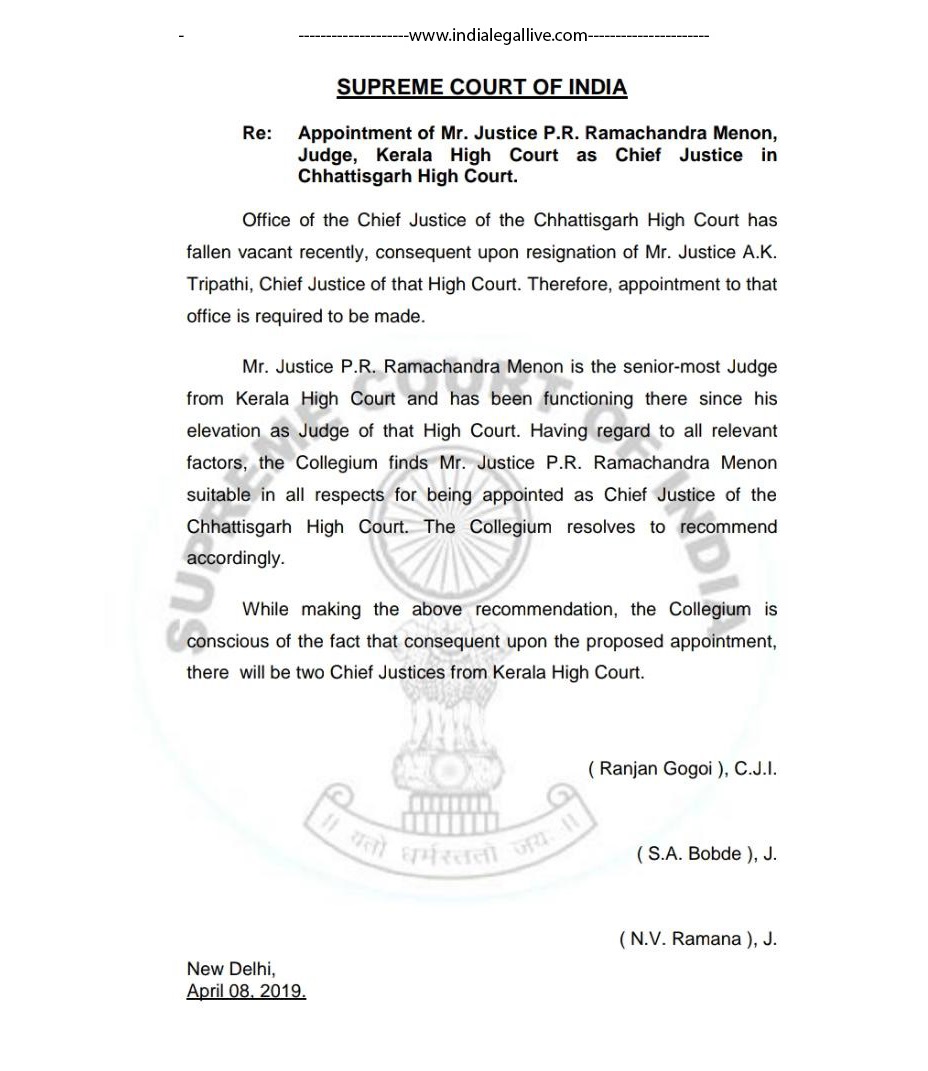 –India Legal Bureau
Did you find apk for android? You can find new Free Android Games and apps.