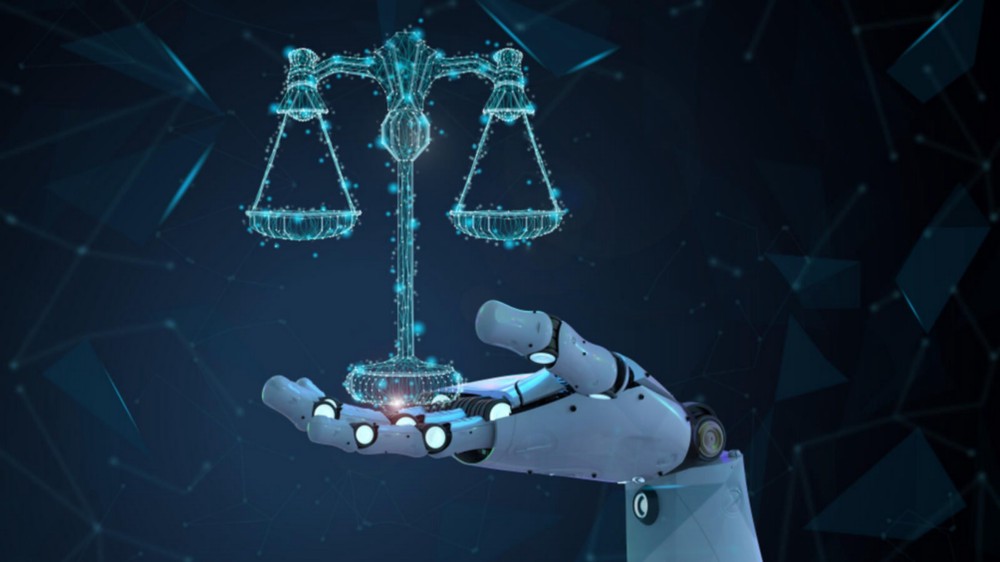 The Supreme Court on Friday asked the National Company Law Appellate Tribunal to find a way how to resume online hearing while its functioning remains suspended. The functioning of NCLAT has been suspended, because one of its employees was found positive for COVID-19.

“The doors of justice cannot be closed, Let NCLAT find out a way for online hearing in such a situation,” the Supreme Court said.

A three-judge bench of Justices Arun Mishra, S. Abdul Nazeer and Indira Banerjee made this observation while hearing a Special Leave Petition in which the petitioner had filed an appeal before the NCLAT against the order of NCLT, Mumbai bench. But his petition could not be heard before the NCLAT due to its non- functioning, therefore the petitioner moved to Supreme Court.

The apex court has also requested the NCLAT to start hearing of the matter on interim stay immediately on reopening.

The NCLAT had been hearing urgent cases through video conferencing from June 1. That was before a staff member of the NCLAT tested positive June 26. Thereafter the functioning was suspended and other officials, including the acting chairperson, members, officers of the registry and the staff were tested for COVID-19.

The Tribunal had then (on July 2) notified that all court work, including the virtual hearing and filing etc. would remain suspended till July 10 and the matters already listed from July 6 to 10 in the court of the chairperson and court – II would not be taken up.