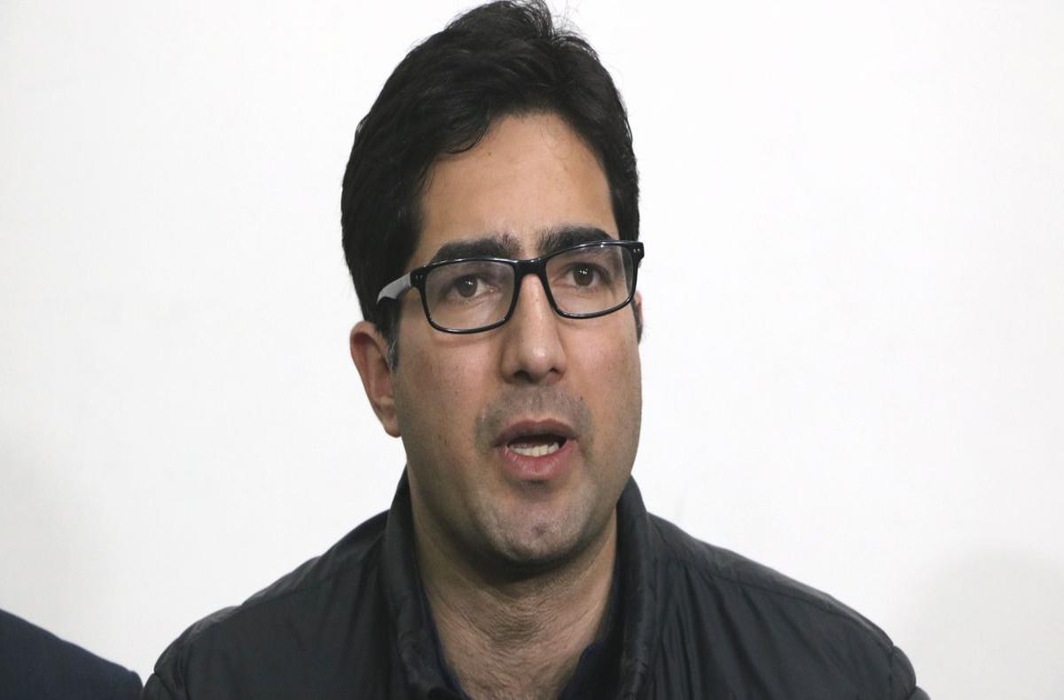 Shah Faesal filed a rejoinder before the Delhi High Court yesterday in reply to averments made by the J&K Government in his habeas corpus petition Dr Shah Faesal v UOI.

The detained bureaucrat-turned-politician Dr Shah Faesal has defended the jurisdictional maintainability of the petition against the J&K Govt’s reply affidavit before the Delhi HC in his rejoinder stating his rights were infringed the moment he was detained at IGI airport in Delhi.

The submission on his behalf said the Look Out Circular (LOC) issued against him was prima facie a mala fide exercise of power and no reasonable ground was made out for it. The respondents have shown “no factual reasons” for the police report or the subsequent orders against him and that reeks of mala fide intent.

The rejoinder states that LOC does not empower any authority to move a person from one part of the country to another. Thus, forcibly taking him to Srinagar was an illegal action of the government. There was no charge against him and neither was he suspected of committing any offence.

Further, it has been stated that the order of the Executive Magistrate under Sec. 107 of CrPC was issued after he reached the Srinagar airport and hence it was ex-post facto, making his detention illegal. Even the order is defective as it has no remark beyond the words already used by the Government, indicating “non-application of mind” by the Executive Magistrate; the rejoinder stated that the order “cannot stand the test of judicial scrutiny” and moving Shah from Delhi to Srinagar was in clear violation of his Fundamental Rights. Shah has also pointed out that in the midst of communication and transport blockade, there were very few people at the airport and addressing a ‘large gathering’ to create public unrest or disharmony is inconceivable, especially since public movement was stopped while bringing Shah from the aircraft to airport and out.

J&K Govt’s contention of Shah possessing tourist visa and not student visa has also been refuted on the ground that visa-related issues are jurisdiction of the receiving country and Indian authorities cannot prevent him for exercising his right to travel guaranteed under Article 19 and Article 21 of the Constitution. Changing the visa type after entering the U.S. was a simple procedure and it was no hindrance in his education.

The Division Bench of Justices Manmohan and Sangita Dhingra Sehgal of the Delhi High Court will hear the arguments on merits on 12th September 2019.