Special CBI Judge Geetanjali Goel at the Rouse Avenue Court put up the matter for the pronouncement of order and seeking clarifications, if any, on April 29. 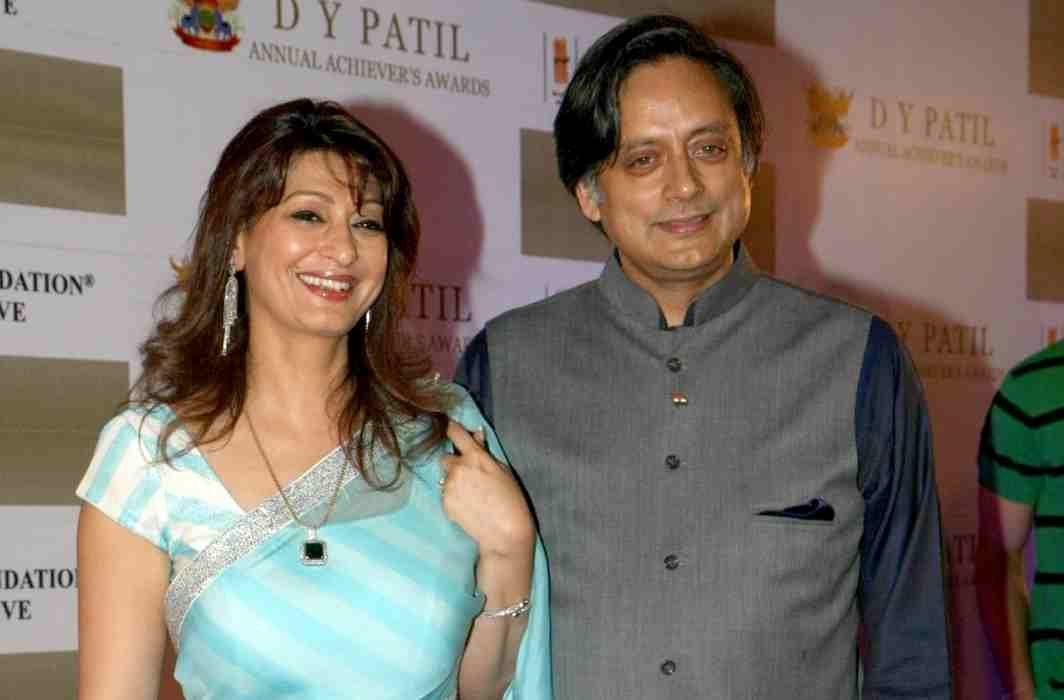 ILNS: A Delhi court on Monday reserved order on the point of framing charges against Congress MP Shashi Tharoor in a case relating to the death of his wife and businesswoman Sunanda Pushkar.

Special CBI Judge Geetanjali Goel at the Rouse Avenue Court put up the matter for the pronouncement of order and seeking clarifications, if any, on April 29.

Earlier on March 23, the only son of Sunanda Pushkar, Shiv Menon, had given a clean chit to Mr Tharoor, stating that the latter had nothing to do with his mother’s death.

Senior Advocate Vikas Pahwa, representing Tharoor, while relying on the statement of Shiv Menon, had argued, “The only son of the deceased clearly said that Tharoor had nothing to do with the death, but my friend (Prosecutor) wants to frame charges on him”.

Pahwa also read the statement by Sunanda’s son recorded under Section 161 of the Code of Criminal Procedure, in which he had said, “In the Mortuary of AIIMS, I asked the doctor who conducted the post-mortem about the case of death, he (doctor) responded that there is no foul play or poisoning, but the same doctor later went to the media and said that death is due to poisoning. Shashi can’t harm even a fly”.

While referring to the statements of other family members and friends of Pushkar, Mr Pahwa said, “None of them have levelled any allegations against the accused (Tharoor). In fact, many of them say that she was unwell and I took her to doctors not only here, but in France too”.

He further went on to argue that the Investigating Officer’s Report was not binding and a charge sheet could not have been filed in this case, as it was going to closure. “They (prosecution) should not feel it’s a post office and they can file anything they want,” the senior advocate submitted before the court.

“This is not a case where they have not been able to prove the cause of death. It is clear from the evidence including the post-mortem and other medical reports that this was neither suicide nor a homicide,” Pahwa said.

In the previous hearing, Mr Pahwa had stated that no conclusive cause of death has been established by the prosecution, relying on the medical reports including the post-mortem and viscera reports.

“Relying upon all these medical documents, it’s not a case of murder as they are saying, it’s laughable. It’s also not a case of suicide or homicide,” he added.

Pahwa argued that primarily, no case under the relevant provisions of IPC could be made in the matter. He had argued that the best possible cause would be a combination of mental health illness, along with poor physical health.

Sunanda Pushkar was found dead in the suite of a five-star hotel in Delhi on January 17, 2014. The police charged Tharoor in May 2018 with abetment to suicide and marital cruelty under Sections 306 and 498A of the Indian Penal Code.