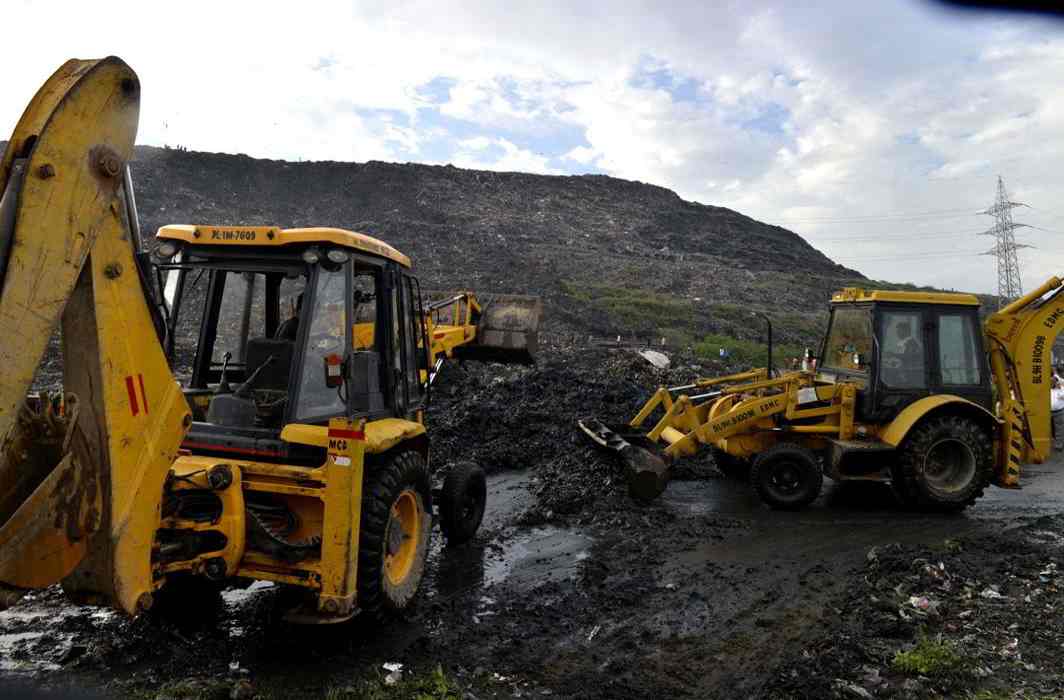 The apex court on Thursday (July 12) slammed the Lieutenant Governor of New Delhi, Anil Baijal, for overlooking the issue of solid waste management in the Capital saying that though the LG claims that he is the super power but does anything to improve the situation.

“You (the Lieutenant Governor) say ‘I have power, I am a Superman’. But you don’t do anything,” the bench comprising Justices Madan B Lokur and Deepak Gupta stated.

The bench’s observation came when it was informed that nobody from the LG’s office comes to attend meetings held for the solid waste management.

To which the bench said that nobody wants to take the responsibility to clear the garbage in the capital.

“If the MCD is not working properly then LG should give directions. But here, LG is not taking part in the meeting to suggest solutions to the garbage disposal,” the bench said.

To this the counsel appearing for LG said that SDMC has no problems. The employees of SDMC have been provided gloves and uniforms.

The bench directed the LG to talk to the municipal commissioner of Gurugram on how to clear the garbage.

The court further directed the Gurugram municipal commissioner to be present on the next date of hearing, which is July 16.