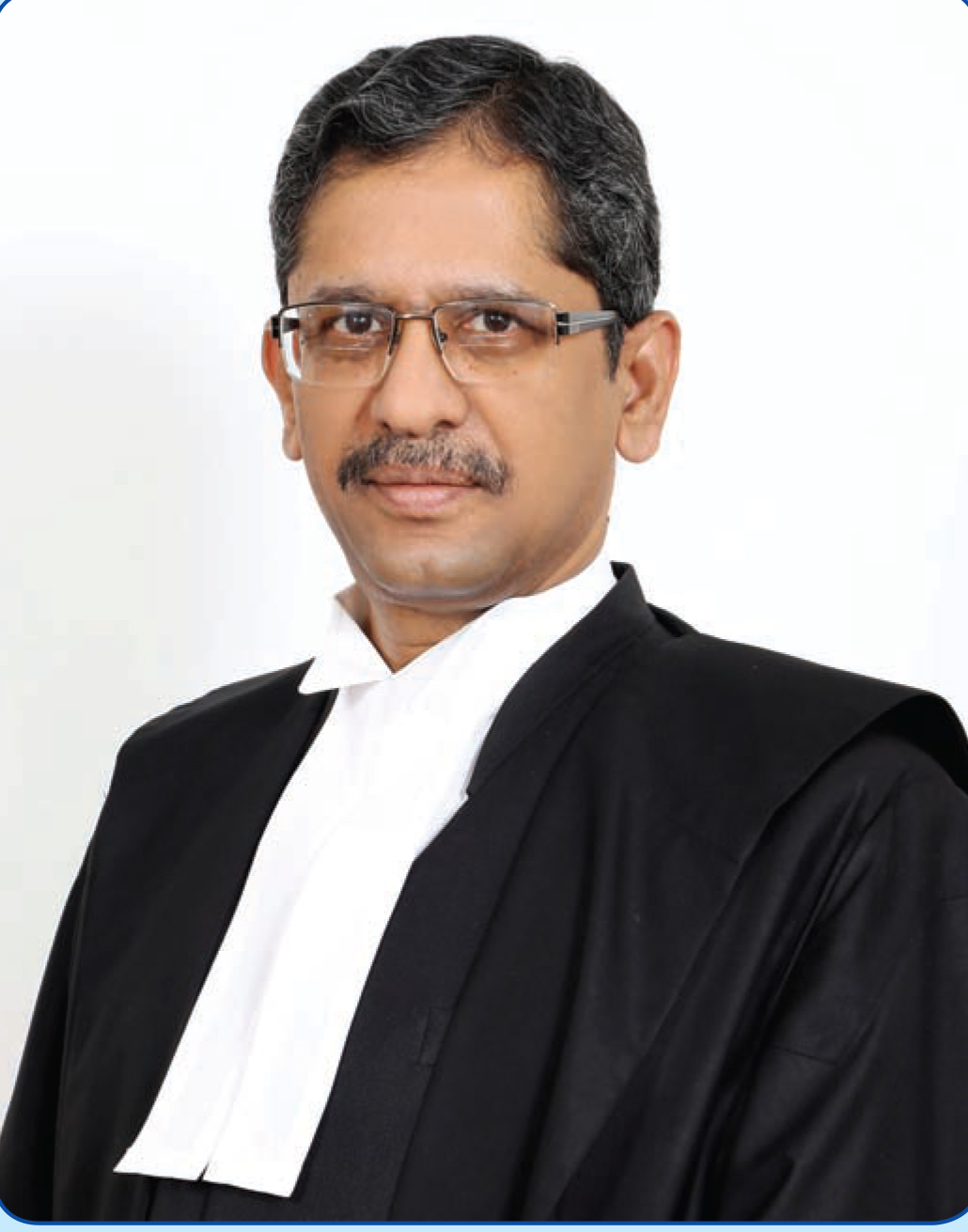 In an important ruling, Supreme Court judge Justice N.V. Ramana has explained the importance of determining notional income for homemakers, including grant of future prospects, for the purpose of grant of compensation in motor vehicle accident cases.

Justice Ramana summarised his views regarding the issue of calculation of “Notional Income” for homemakers and the grant of future prospects with respect to them, for the purposes of grant of compensation, as follows;

a) Grant of compensation, on pecuniary basis, with respect to a homemaker, is a settled proposition of law.

b) Taking into account the gendered nature of housework, with an overwhelming percentage of women being engaged in same as compared to men, the fixing of notional income of a homemaker attains special significance. It becomes a recognition of the work, labour and sacrifices of homemakers and a reflection of changing attitudes. It is also in furtherance of our nation’s international law obligations and our constitutional vision of social equality and ensuring dignity to all.

c) Various methods can be employed by the Court to fix the notional income of a homemaker, depending on the facts and circumstances of the case.

d) The Court should ensure while choosing the method, and fixing the notional income, that the same is just in the facts and circumstances of the particular case, neither assessing the compensation too conservatively, nor too liberally.

e) The granting of future prospects, on the notional income calculated in such cases, is a component of just compensation.

“the sheer amount of time and effort that is dedicated to household work by individual, who are more likely to be women than men, is not surprising when one considers the plethora of activities a house-makers undertakes. A house-makers often prepares food for the entire family, manages the procurement of groceries and other household shopping needs, cleans and manages the house and its surroundings, undertakes decoration, repairs and maintenance work, looks after the needs of the children and any aged member of the household, manages budgets and so much more. In rural households, they often also assist in the sowing, harvesting and transplanting activities in the field, apart from tending cattle.”

“However, despite all the above, the conception that house-makers do not “work” or that they do not add economic value to the household is a problematic idea that has persisted for many years and must be overcome,”he added.

Justice Ramana pointed out that there are two distinct categories of situations wherein the Court usually determines notional income of a victim. The first category of cases relates to those wherein the victim was employed, but the claimants are not able to prove her actual income, before the court. In such a situation, the Court guesses the income of the victim on the basis of the evidence on record, like the quality of life being led by the victim and her family, the general earning of an individual employed in that field, the qualifications of the victim, and other considerations. The second category of cases relates to those situations wherein the Court is called upon to determine the income of a non-earning victim such as child, a student or a homemaker. Needless to say, compensation in such cases is extremely difficult to quantify.

“The issue of fixing notional income for a homemaker, therefore, serves extremely important functions. It is a recognition of the multitude of women who are engaged in this activity, whether by choice or as a result of social/cultural norms. It signals to society at large that the law and the Courts of the land believe in the value of the labour, services and sacrifices of homemakers. It is an acceptance of the idea that these activities contribute in a very real way to the economic condition of the family, and the economy of the nation, regardless of the fact that it may have been traditionally excluded from economic analyses. It is a reflection of changing attitudes and mindsets and of our international law obligations. And, most importantly, it is a step towards the constitutional vision of social equality and ensuring dignity of life to all individuals,”

Justice Ramana gives his separate reasoning with respect to the question of Notional Income of housewife and whether future prospects should apply to the same or not.

A three-judge bench headed by Justice N.V. Ramana, Justice S. Abdul Nazeer and Justice Surya Kant on Tuesday has pronounced their verdict on an appeal challenging the Delhi High Court order which had reduced the compensation in the Motor Vehicle Accident Case.

The Supreme Court enhanced the compensation to be paid to the family of deceased’s in a case related to motor vehicle accident while stating the argument that no future prospects ought to be allowed for those with notional income, is both incorrect in law and without considering the constant inflation-induced increase in wages.

The Court has directed that the deceased should be paid towards the adjustment for future prospects to the tune of 40% each given the fact that the both were below 40 years of age during the time of the accident. The Court called it “unfair” on the part of the respondent-Insurer to contest grant of future prospects before the High Court.

The Supreme Court was dealing with an appeal filed by minor children’s and parents of the deceased couple who were died due to the collusion of their motorcycle with the car. They both died on the spot of the accident due to cranio-cerebral damage and haemorrhage shock caused by the accidents blunt force trauma.

In its ruling the Supreme Court said,

“the total motor accident compensation of Rs 22 lakhs awarded by the High Court to the claimant-appellants is increased by Rs 11.20 lakhs to reach a new total of Rs 33.20 lakhs. The enhanced amount of compensation shall be paid within two months along with interest @ 9% p.a. from the date of filing of the Detailed Accident Report i.e. 23.05.2020 and shall be apportioned per the terms laid down by the Tribunal.”