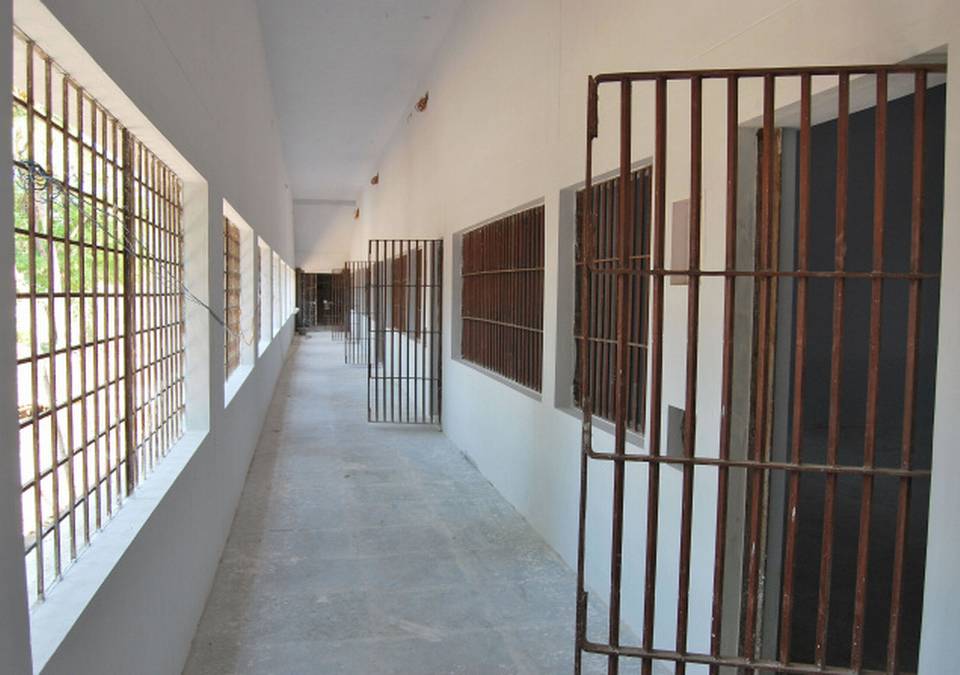 The Supreme Court on Friday has refused to issue general directions to release undertrial prisoners due to COVID-19 stating that it is an issue to be considered by the Jurisdictional high courts.

A three-judge Bench of Chief Justice SA Bobde, Justice AS Bopanna and Justice Hrishikesh Roy made these observations while hearing PIL by activist Jagdeep Chhokar asking for uniform directions to release on bail or parole an undertrial in a case entailing punishment up to 7 years in jail. The petition was filed by Advocate Prashant Bhushan on behalf of Mr Chhokar who is also the former dean of IIM, Ahmedabad.

During the hearing CJI noted that it’s not possible to issue general directions, as these directions need to be issued by the States, and directed Prashant Bhushan to approach the High Court.

Prashant Bhushan appearing for the petitioner informed the Court that the high powered committee should consider releasing those charged with minor offences, but they are not being released. He also added that the amicus curiae appointed in the Suo Motu case Senior Advocate Dushyant Dave must assist the Court in this case also.

Mr. Bhushan agreed with Chief Justice Bobde and suggested that the court may ask each state for a status report, the States can give details of how many prisoners have been released and how many undertrials suffering with co morbidities have been released.

The Bench clarified that they are not saying that the petitioners are wrong, they just disagree with them regarding uniform directions. The variables involved differ from place to place, and the ones that are being highlighted by the petitioners are not the only variables that need to be considered.

“There can’t be uniform directions. Situations in different States are different” said SC

The Bench also added that they’d like to have the view of the High Court regarding this, and has asked Solicitor General Tushar Mehta to take instructions on why DRT are not functioning.

The Court allowed the petitioner to withdraw the plea and move to the jurisdictional high courts, as its an issue to be considered by the high courts and they should decide who should be released and who shouldn’t.