Tech is being increasingly misused by culprits against women, says a dismayed Allahabad High Court 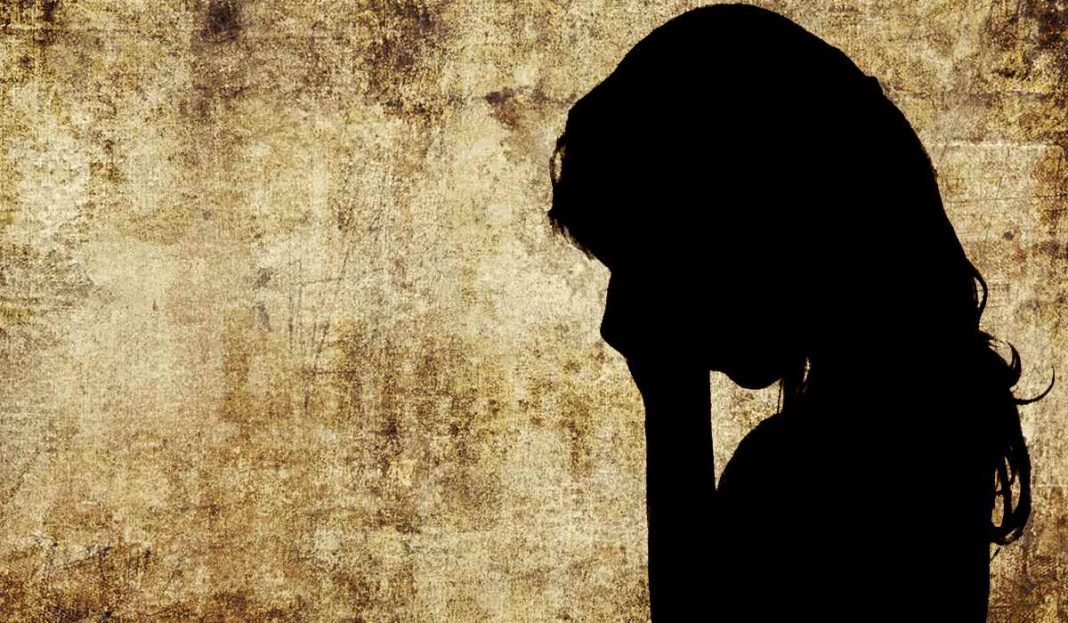 Prayagraj (ILNS): The Allahabad High Court has recently expressed its dismay over technology being misused to commit offences, particularly against women. The bench of Justice Dinesh Kumar Singh, having rejected the bail application of a boy who was blackmailing a girl of his school, having threatened her with death, made this observation.

According to the FIR the prosecutrix and the accused were both studying in the same school. The allegation is that the accused boy had been sending obscene messages to the prosecutrix. The boy had also hacked the girl’s social media accounts and had sent various obscene and objectionable messages from her Instagram and Snap-Chat accounts to other boys, pretending as if it was she who was sending those messages.

He also threatened her to make viral audio and video recordings of the girl. He did not stop at that. He had threatened that if the information was given to the police her entire family would be killed.

The court held: “There is a rise in crime of this nature in society. Technology is being misused to commit the offence, particularly against women. The accused-applicant is accused of destroying and disrupting a young life. He has been threatening and blackmailing the prosecutrix.”

The court has considered the heinousness of the offence and the involvement of the accused, and refused to grant bail on the basis of not getting any ground to release him, especially when the trial is going on and the examination of prosecutors is still pending.