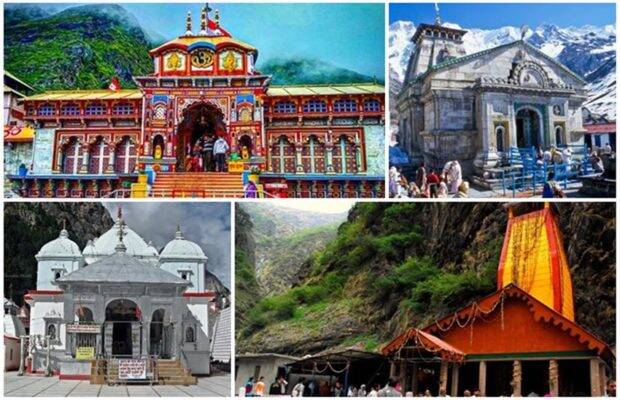 The petition filed by BJP MP Subramanian Swamy had argued before the High Court that the worshippers of the Char Dham belong to different religious denominations and hence should have the right to manage and administer them.

The petitioner has further submitted that the takeover of the Char Dham and other shrines and placing them under a single management board is violation of the fundamental rights guaranteed under Article 25, 26 and 29(1) of the Constitution of India.

It has further been submitted that: “The action of the state government may make a mockery of the constitutional principles and abuse of the legal process and statutory power and vitiated by mala fide and extraneous considerations.”

The High Court, while dismissing Swamy’s plea, had said that the Shaivaite and Vaishnavite worshippers are not denominational worshippers and hence there was no need to put them under separate religious denominations.

The High Court observed that: “Hindu dharma is said to be ‘Sanatana’, i.e. one which has eternal values: one which is neither time-bound nor space bound.”

Swamy, however, was not convinced with the High Court’s order and has submitted that the High Court has erred in upholding the validity of the Devasthanam Act, “Since its provisions are arbitrary and violative of the Fundamental Rights of all devotees of the Chhota Char Dham shrines.”

Along with Swamy, two NGOs namely, People for Dharma and Indic Collective have also filed an appeal before the Supreme Court against the High Court judgement.

Did you find apk for android? You can find new Free Android Games and apps.
Share
Facebook
Twitter
Pinterest
WhatsApp
Previous articleRape-accused MLA gets protection against arrest from Uttarakhand High Court
Next articleTech is being increasingly misused by culprits against women, says a dismayed Allahabad High Court