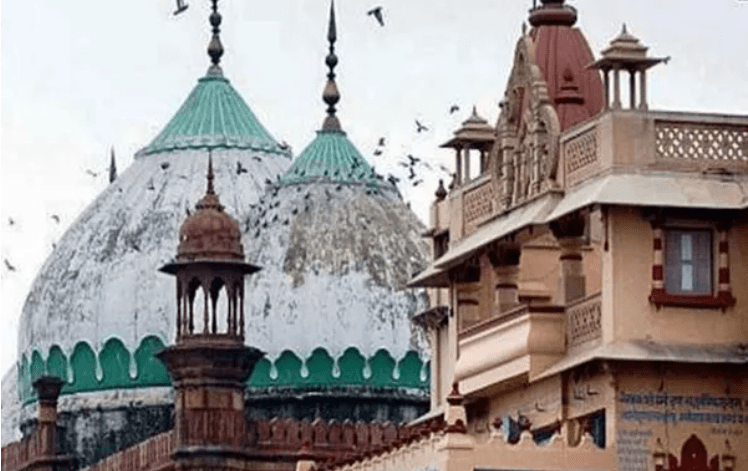 The petitioner has pleaded the court to get the Idgah demolished by declaring it illegal.It also requests the handover of  the entire land to the de-facto owner the Lord Shri Krishna Virajman.

The petition has requested for excavation of the disputed site under the courts supervision as it claims the mosque to be at the exact place where the cellar of Kansa lies. This claim has been made a couple of times before also in petitions in different courts.

Supreme Court of India has received a petition filed to challenge the land transfer of Shri Krishna Janmabhoomi’s land to the mosque through an illegal agreement and an unauthorized way on August 12, 1968 without jurisdiction..

The petition mentions that the mosque in question (Shahi Idgah) had been built on 13.37 acres of land that belonged to Thakur Keshav Dev Maharaj Katra.The question arises that how could a party sell the property that was not the owner.