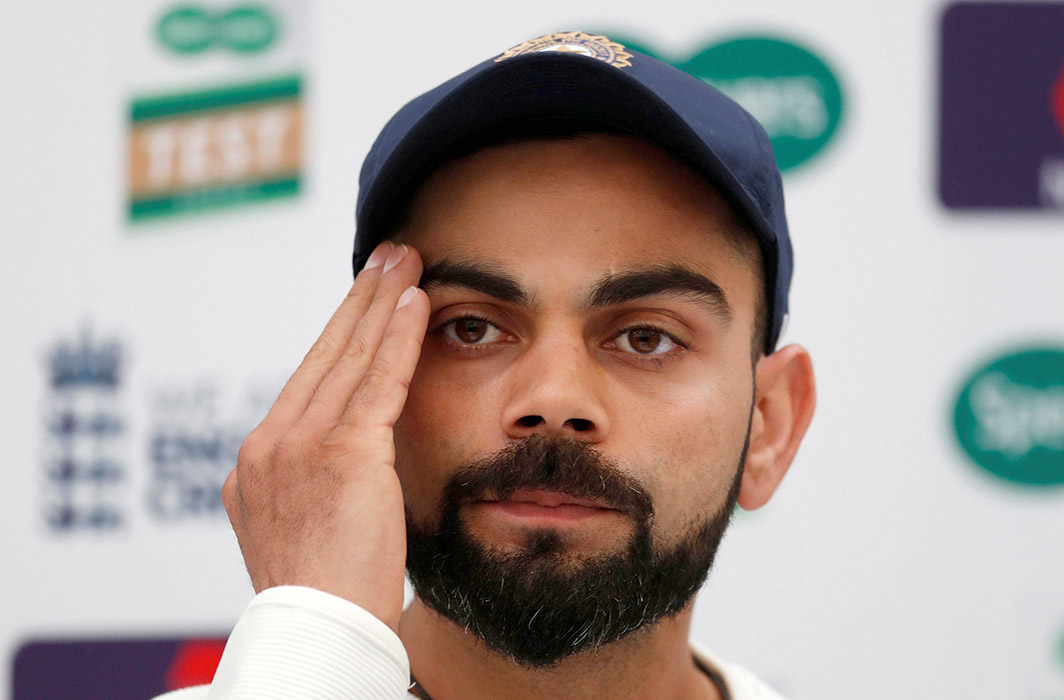 New Delhi: In a rather strange turn of events, Indian cricket skipper Virat Kohli has landed in a spot. A Chennai-based advocate filed a petition in the Madras High Court on Friday, demanding action against the cricket superstar and actor Tamannah Bhatia, accusing them of promoting online gambling.

As per reports, the petition says that all such apps, using the names of such stars or otherwise should be banned. Such stars, says the application, are capable of corrupting young minds.

The petition seemingly comes off the incident of a youngster who had committed suicide when he could not repay the money he had spent on online gambling.

The Public Gaming Act of 1867 makes no reference to online gambling. The Central Government has no jurisdiction on online gambling games. The licenses of the online gambling firms are obtained by the UK licensed bookmakers which are legal under the European and International Law. However, the Indian laws have taken some action to make the use of these site difficult.

The case of M/s Gaussian Network Pvt. Ltd. v Ms. Monica Lakhanpal is landmark case in online gambling. The Gaussian Network approached the District Court in Delhi under the Order 36 of CPC. The question raised was related to online gaming. The court observed that there exists a difference in games of skill played online and that played in physical form. The court took the help of Mahalakshmi Case and declared that there is a difference between the cases of online games and offline games. In real games, the games require more presence of mind. An argument can be that if it is legal online then it can be legal offline. There are websites which provide free online games and that is legal. The judgement of the case was binding only on the parties involved and not on the whole India.