As per the allegations levelled by the financial watchdogs, Gupta through his companies has committed the offence of money laundering in respect of proceeds of crime to the tune of USD 24, 624, 298. 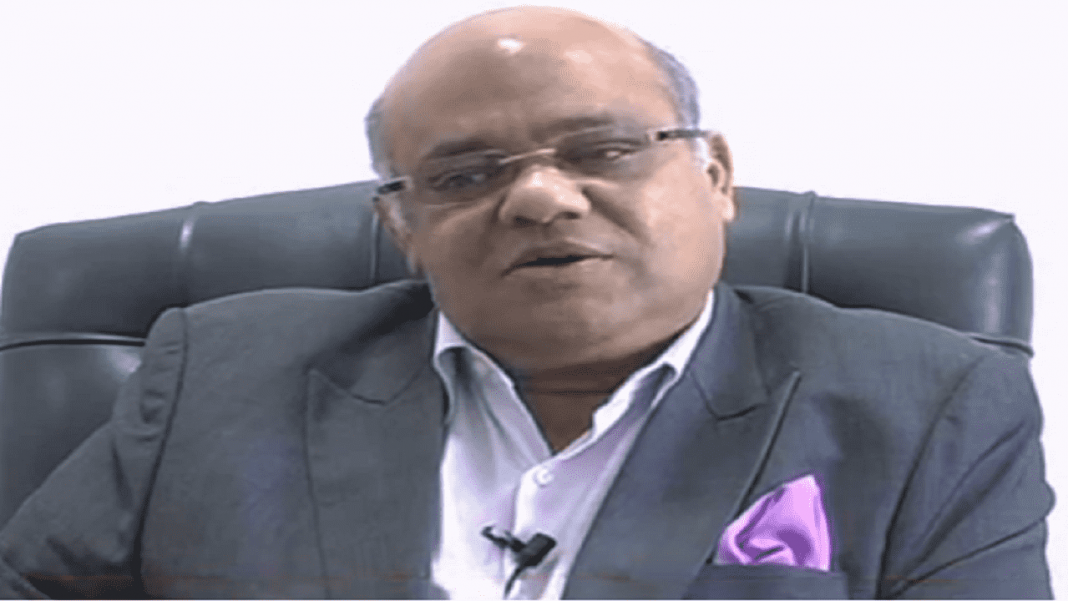 A Special CBI Court here on Monday granted bail to businessman Anoop Gupta, an accused in the AgustaWestland deal case, in a money laundering case against him.

Special CBI Judge Arvind Kumar granted bail to Gupta on furnishing of a bail bond of Rs 5 lakh and two sureties of like amount. The court has also directed Gupta not to influence the witnesses or tamper with the evidence.

The court also directed him to cooperate in the investigation and not to leave the country without the permission of the Court.

“The accused is 62 years of age and has roots in society. Accused is residing in Delhi along with his family members. The accused is having his business in India and is an income tax assessee. Further it is noted that accused is suffering from number of diseases and is under treatment,”

As per the allegations levelled by the financial watchdogs, Gupta through his companies has committed the offence of money laundering in respect of proceeds of crime to the tune of US$ 24, 624,298.

Gupta was arrested in January 2021 after the agency allegedly got several pieces of evidence against him in connection with its money laundering probe.

During the course of hearing, Advocates Shadman Ahmed Siddiqui and Shubham Prajapati appearing for the accused Anoop Kumar Gupta argued that the allegations of ED regarding the transfer of proceeds of crime through KRBL Ltd is false.

It was further argued by the accused’s lawyers that medical condition of the applicant is extremely critical.

“Accused has 90% of blockage in his heart and he is urgently required to be surgically operated. His existing medical condition is further aggravated by the pre-existing diseases i.e. osteoarthritis, lumber spondylysis, severe diabetes having HBIAC amounting to 11 and Blood pressure reaching upto 165/99. The chances of serious fatality in case of the applicant is extremely high,”

Opposing the submissions made by the counsel for the accused persons, Special Public Prosecutor Naveen Kumar Matta appearing for the ED told the court that the investigation is still going on with regard to the role of the accomplices/aides of the accused, including accused, to derive the end use and the last mile connectivity of the money trail.

“Certain witnesses, both in India and abroad, are in the process of being examined and there is likelihood that the accused may influence the witnesses, tamper the evidence and hamper the investigation,”

After hearing submissions from both the sides, the court said, “It is worthwhile recording here that co-accused having similar or greater role than the present accused, have already been enlarged on bail.

“Some of the co-accused have not been arrested by ED, at all, and complaint and supplementary complaints have been filed against these accused persons without arrest,” the court noted.

The court also turned down the contention of the ED that the accused may tamper with the evidence, saying, “The present case is based mainly, on documentary evidence and banking transactions and the documents have already been seized by Enforcement Directorate…”

“So far as contention of Ld. Counsel for Enforcement Directorate that accused may influence the witnesses, is concerned, it is noted that Supplementary complaint has been filed and the statement of witnesses U/s 50 PMLA has already been recorded. Necessary conditions can be put in this regard,”

The case pertains to the buying of 12 AgustaWestland helicopters from the Italian defence manufacturing giant Finmeccanica at an estimated cost of Rs 3,600 crore for ferrying VVIPs. In the deal, bribes were allegedly paid to middlemen and others. The purchase was cleared in 2010 by the then UPA government.