Javed Akhtar had filed a complaint for offences punishable under Sections 499 and 500 (defamation) of the Indian Penal Code in the Metropolitan Magistrate Court at Andheri in November. 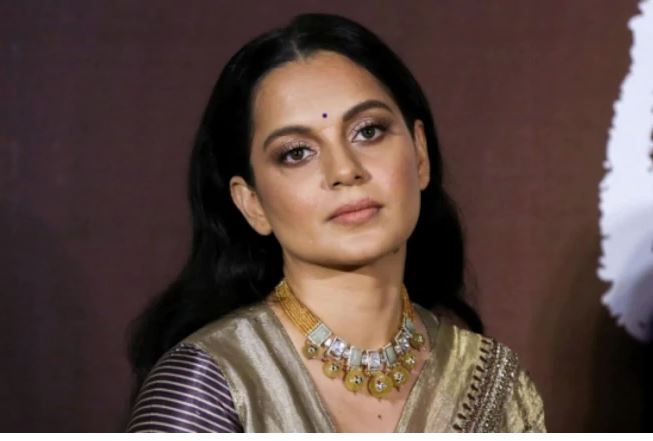 A Sessions Court in Mumbai on Monday rejected the revision application of Bollywood actor Kangana Ranaut seeking suspension of the proceedings against her in the criminal defamation case filed by lyricist Javed Akhtar. Additional Sessions Judge S.U. Baghele had reserved the matter for order on Saturday after hearing both sides.

Akhtar accused Ranaut of damaging his reputation by falsely attributing statements against him in an interview to Republic TV Editor-anchor Arnab Goswami, on July 19, 2020, soon after actor Sushant Singh Rajput’s death. Akhtar had filed a complaint for offences punishable under Sections 499 and 500 (defamation) of the Indian Penal Code in the Metropolitan Magistrate Court at Andheri in November.

Before the sessions court, Ranaut had challenged the constitutional validity of the Andheri Metropolitan Magistrate Court’s order issuing process against her under Section 204 of the Code of Criminal Procedure on February 1. The order was passed after Akhtar was examined on oath and an inquiry was made by local police.

Advocate Rizwan Siddiquee, appearing for Ranaut, had relied upon Section 200 of the CrPC which states that both the complainant and the witness are required to be examined by the Magistrate on oath. Ranaut had said that the procedure under Section 200 of CrPC, which requires the complainant as well as witnesses to be examined on oath before the issuance of process, was not followed.

Appearing for Akhtar, Advocate Jay Bharadwaj argued that the magistrate’s order did not warrant interference as witnesses were to be examined only if they were present. He further argued that by issuing summons, Kangana Ranaut was given a fair chance to respond to the complaint. Akhtar’s counsels had earlier pointed out Ranaut’s response to a tweet to show she received summons but still chose not to appear in court.

The Metropolitan Magistrate Court had then issued a bailable warrant against her. The warrant was cancelled after the actor approached the Court and undertook to furnish cash bail of Rs 20,000. In his complaint, Akhtar had said he is a self-made man, who reached Mumbai on October 4, 1964, with Rs 27, two pairs of clothes and a few books.