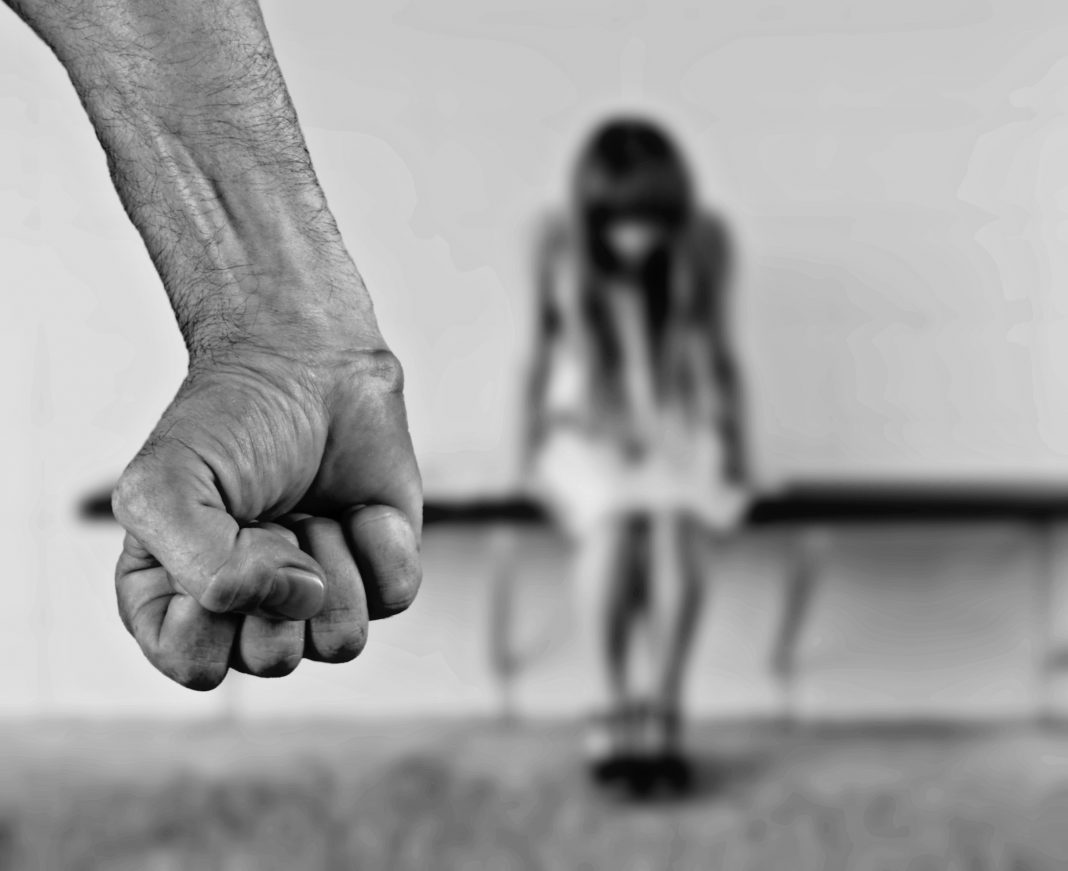 The Madras High Court has allowed a 11 year old sexual assault survivor who was six months pregnant to abort her foetus. The order from the Madurai bench of the Madras high court came on a writ petition filed by the child’s mother seeking to terminate and doctors, after thorough medical examinations, declared that the pregnancy would be risky.

A bench comprising of Justices R Subbiah and R Tharani ruled that the he foetus to be preserved for medical examination and DNA test in the criminal case registered against the nephew. The rapist, the child’s cousin, has been booked under the Protection of Children from Sexual Offences (POCSO) Act and remanded to judicial custody. The court had ordered the Dean of Government Rajaji Hospital in Madurai to form a medical board and examine the girl. The doctors filed the report which said that continuing the pregnancy could put the child at risks like anaemia, pregnancy induced hypertension, pre-term labour and a caesarean section at the time of delivery.

With a “heavy heart”, the judges directed the Dean to conduct the procedure without any delay and to provide all medical facilities for the child monitor her health and also facilitate counselling to help her recover from the trauma.  Under the The Medical Termination of Pregnancy Act, 1971, a pregnancy can be terminated only if the foetus is not more than 20 weeks old if the continuance of the pregnancy would entail risk to the life of the woman or if there is a risk of the child being born with physical or mental abnormalities or serious handicap.

HC asks Centre whether a ...