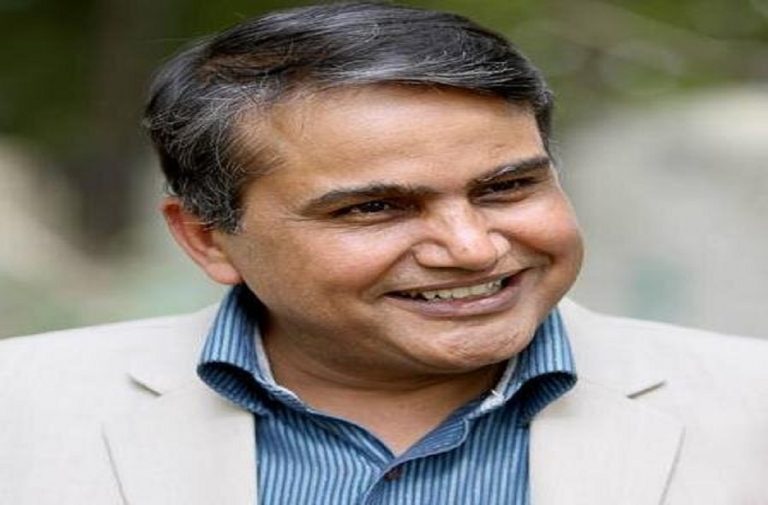 The Supreme Court will hear tomorrow the plea of Delhi MLA and former Aam Aadmi Party leader Devender Sehrawat challenging a disqualification circular issued to him by the Assembly Speaker under the anti-defection law for joining BJP.

Sehrawat had mentioned the plea yesterday before the bench comprising Justices Sanjiv Khanna and B R Gavai.