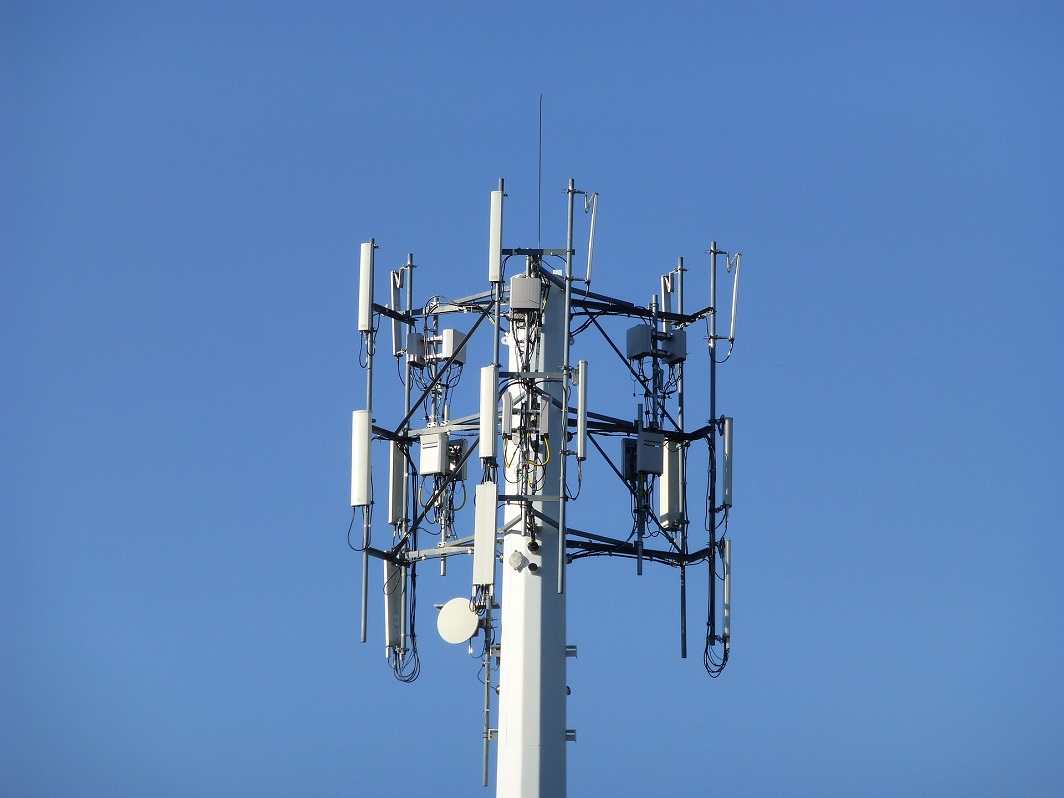 The Supreme Court on Monday refused to hear a plea by telecom major Vodafone seeking more time to pay off adjusted gross revenue (AGR) dues even as it offered to deposit Rs. 2,500 crore Monday and another Rs.1,000 crore by Friday.  The top court also refused to hear Vodafone’s plea seeking direction to the government to not encash the company’s bank guarantees even as Bharti Airtel said today that it paid Rs 10,000 crores to the telecom department.

Later in the day Vodafone Idea Ltd. put in Rs 2,500 crore and promised to pay another Rs 1,000 crore before the end of the week.

Bharti Airtel today paid Rs.10,000 crore to DoT as part payment of its AGR dues. The company said it will make the payment of balance amount after a self-assessment exercise. Tata Teleservices Ltd. paid Rs 2,197 crore, tentatively the entire AGR amount due against it.

On 14 February, the Supreme Court had directed telcos to pay up all AGR dues by 17 March. The worst-hit is Vodafone Idea, given that it only had Rs.12,530 crores of cash and equivalent reserves as of December 2019, while bearing a gross debt of Rs. 1.2 lakh crores. The apex court on Friday had pulled up telcos and the Department of Telecommunications (DoT) for failing to comply with its October order to pay up the dues by 23 January.

As per DoT calculations, Bharti Airtel has to pay Rs.35,586 crore to the government and Vodafone Idea owes Rs.50,000 crore.

In an exchange filing on Saturday, Vodafone Idea said it was in the process of assessing the dues it would be able to pay the government, adding that it would pay this in the next few days.

After a 14-year-long legal battle, in October the apex court upheld the government’s broader definition of revenue on which it calculates levies on telecom operators. Vodafone Idea, Bharti Airtel and Tata Teleservices Ltd last month filed modification pleas seeking more time to pay AGR-related dues, which the apex court has agreed to hear but not set a date.

The government had then decided not to take coercive action against mobile service providers that failed to meet the court-directed deadline to pay dues.