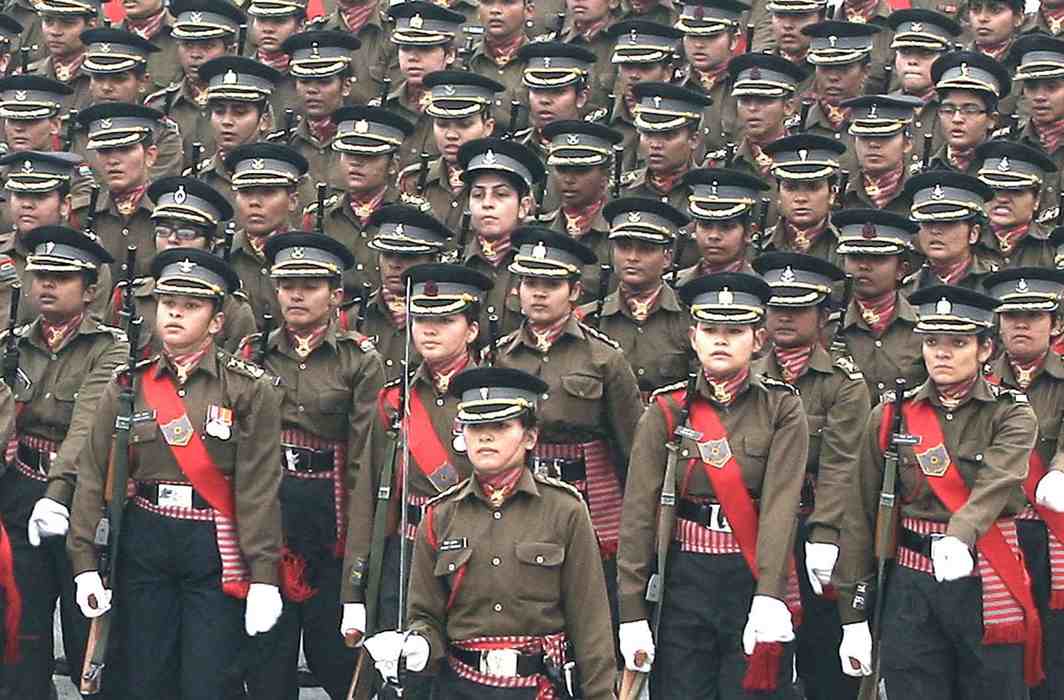 The Supreme court on Monday directed the Indian Army to grant Permanent Commission to women officers who want to be considered for the same.

The bench of Justices DY Chandrachud and Ajay Rastogi observed that excluding women completely from command appointments and allowing them in staff appointments only is against Right to equality under Article 14 and is unjustified.

It was held that an absolute bar in command appointments doesn’t favour the right of equality, and is outright discriminatory

The court further observed that if stereotypes regarding men being the bread earners, being stronger than women, etc continue then such thinking will never go away.

Court has directed the necessary steps to be taken in 3 months to execute this judgment.

The apex court refused Centre’s argument that women can be given only Staff appointments. Justice Chandrachud said, “It is an insult to women as well as the army when aspersions are cast on women, their ability and their achievements in the army. The arguments as given on behalf of the government are cluttered with gender stereotypes.

Earlier, the Centre had submitted a note before the court, enumerating its reasons for not extending the choice of permanent commission to women officers.

“Composition of rank and file being male, predominantly drawn from rural background, with prevailing societal norms, troops are not yet mentally schooled to accept WOs (women officers) in command of units,” said the note.

“Inherent physiological differences between men and women preclude equal physical performance resulting in lower physical standards and hence the physical capacity of WOs (women officers) in the IA remain a challenge for command of units,” the note said, adding that officers are expected to lead their men ‘from the front’ and need to be in prime physical condition to undertake combat tasks.

To this, the court has said “administrative will” and “change of mindset” are required on the issue of giving command posts to women officers in the Army.

The judgement also referred to examples of women officers such as Squadron Leader Minty Agarwal, Divya Ajit Kumar, IAF officer Gunjan Saxena etc, who have received gallantry awards for their bravery during combat operations as a response to arguments on physical weaknesses of women and them being unsuitable for being in the position of a command officer.