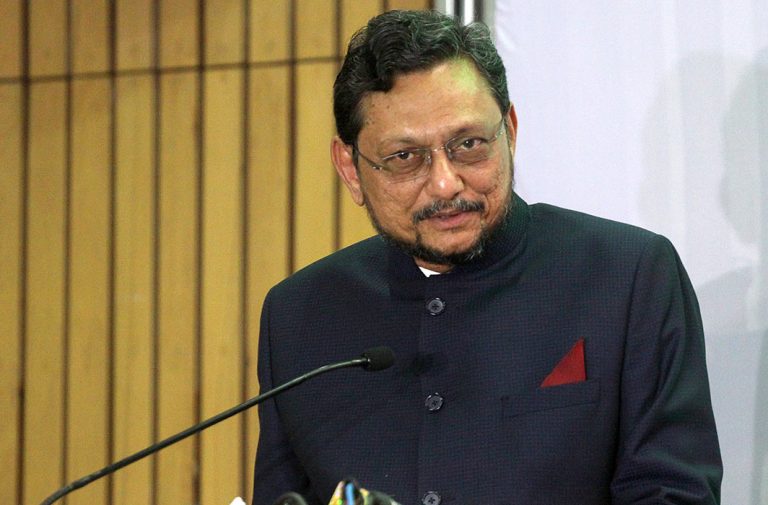 The Chief Justice of India Hon’ble Mr. Ranjan Gogoi sent a letter to the Centre today recommending Justice SA Bobde, as his successor.

Justice SA Bobde is next in seniority to the Chief Justice. It has been the convention of the Supreme Court that the retiring CJI recommends the next seniormost judge for the post.

The Chief Justice of India wrote a letter to the Ministry of Law and Justice recommending Justice Bobde as the next CJI.

The Memorandum of Procedure recommends, “appointment to the office of the Chief Justice of India should be of the senior-most judge of the Supreme Court considered fit to hold the office.”

After receiving the CJI’s recommendation, the law minister puts it before the prime minister who advises the president on the matter.

CJI Gogoi demits office on 17th November 2019 which is only a month away. On that day, he will have served at the highest position of the judiciary for 13 months and 15 days.

Justice Bobde was elevated to the Supreme Court in April 2013. On his appointment, he will serve for a tenure of 18 months as the Chief Justice, till his retirement on 23rd April 2021.

Born in Nagpur, Justice Bobde practised before several Benches for over 21 years before being elevated as an Additional Judge at Bombay High Court in 2000. He was sworn in as the Chief Justice of Madhya Pradesh High Court in October 2012 and in six months, elevated to the apex court.