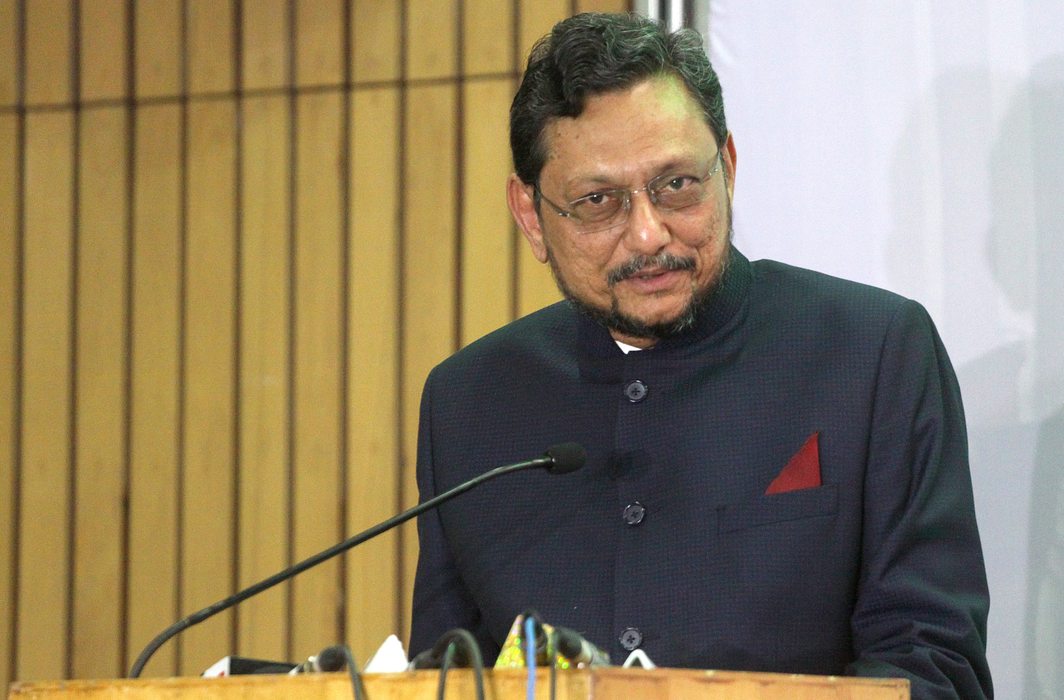 Nirbhaya gangrape and murder convict Akshay Kumar Singh’s review petition, which was supposed to be heard today has been delayed by a day owing to CJI SA Bobde’s recusal.

The Chief Justice did not state his reason for recusal but confirmed that the petition will be heard at 10:30 am tomorrow by another bench constituted for this purpose.

Convict’s counsel AP Singh today argued in court that the investigation in the case was flawed. He has claimed that the dying declaration of the victim, statement of witnesses were wrong, and the manner of arrest, search and seizure raises doubt. He also said that there was public, media and political pressure on the investigation.

Nirbhaya’s parents were also present in court on account of their plea opposing the review petition of the death sentence.

Vinay Sharma,  another convict in the case, who had filed mercy plea a few weeks ago, withdrew it later stating he did not sign the mercy petition.

The Supreme Court had last year rejected the review petitions filed by the three of the four convicts — Pawan Gupta, Vinay Sharma and Mukesh Singh.