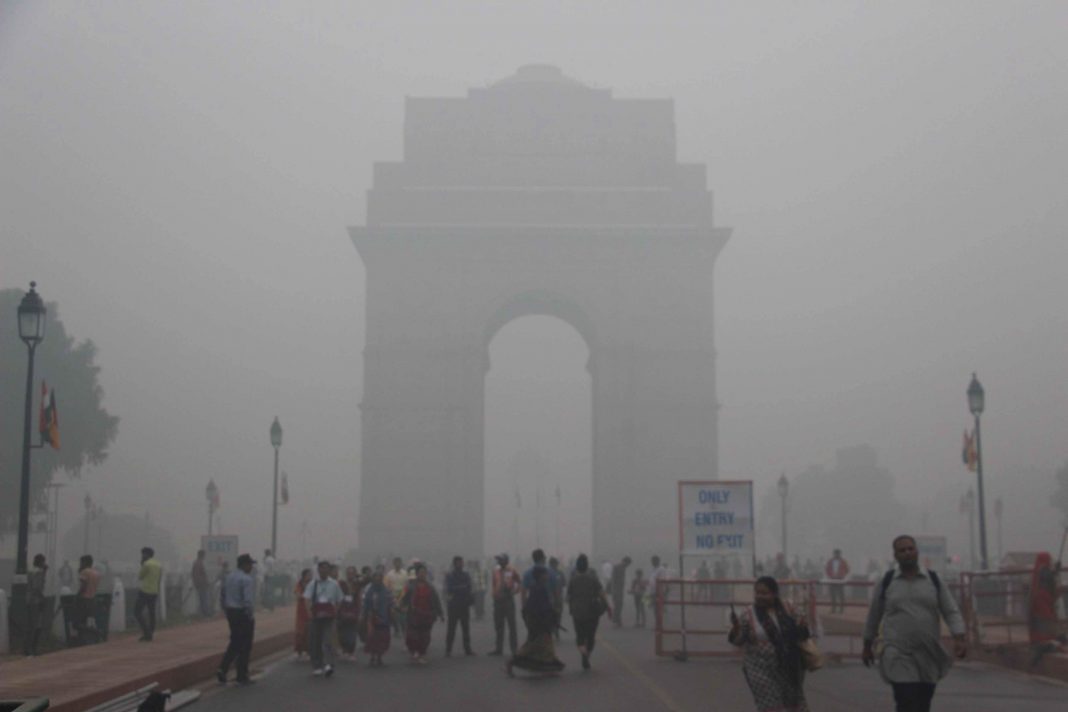 The bench led by Chief Justice of India Justice N.V. Ramana, heard the matter regarding Delhi NCR pollution today in Apex Court while allowing the construction of hospitals in Delhi for Covid in order to prepare for the third surge of the Covid-19 cases.

The Central Government has given detailed information in its affidavit filed in the Supreme Court.

Solicitor General, Tushar Mehta submitted, “We have formed a task force, we want the task force to work under the supervision of the court.”

Justice Chandrachud asked whether this task force has been formed for Delhi or NCR.?

SG told the court that it is for both Delhi and NCR.

Abhishek Manu Singhvi appearing on behalf of Delhi government told the court,  “We have filed an affidavit. We had opened schools on the behest of the Central Commission. Schools have now been closed again. In November, schools were opened for only 15-16 days.”

The Chief Justice India Justice N.V. Ramana expressed displeasure over the media reporting  one more time and said that, “We are being made villains that we are closing the schools of the children.”

CJI Ramana also said that some people have started saying that we are not in support of students.

“When did we say that we want to take over the government?” CJI added further while showing his disappointment.

CJI Ramana further said, “Look at today’s paper, this is what has been said. Media writes whatever it is. Political parties can express their views by holding press conferences, but we cannot do this either.”

Singhvi said, “Court reporting is different from political reporting. Who is covering the hearing of Virtual Court and who is not, is not known.”

“We are building 27 hospitals out of which 7 new ones are being made, and the rest are Covid wards. There was a demand for permission to build hospitals.”

SG also supported the demand of the Delhi government.

CJI Ramana said that it will be considered.

Senior Advocate Vikas Singh, appearing for the same petitioner, submitted that last year when Justice Lokur was appointed they brought the ordinance and now the government has brought the flying squads.

In this case, on behalf of the Uttar Pradesh government, Ranjit Kumar submitted, “This is the season is for sugarcane, if the sugarcane mill is closed, then in the coming time. This will have an impact farmers and the sugar production. The mills are allowed to run only for eight hours.’

To which CJI Ramana suggested that he should put his point before the commission.

The matter is now listed on December 10 for further hearing.