Demonetisation was a well-considered decision taken after extensive consultation with the Reserve Bank: Union Government 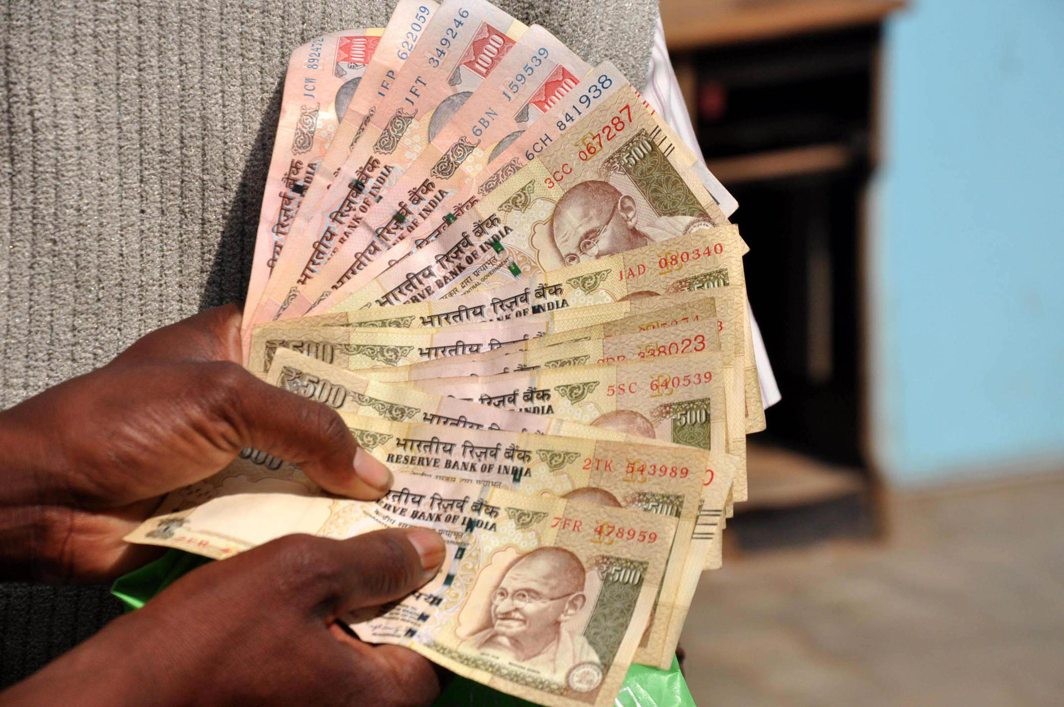 The Union of India in an affidavit filed said that the demonetisation in the year 2016 was a major step to fight the menace of fake currency notes. It added that it as the best way to fight against the storage of unaccounted wealth, and financing of subversive activities”

The Union of India very clearly said that this was not a “standalone or isolated economic policy action by the government.

an important action for the overall economic policies and events,which were done with the aim of strengthening and expanding the economy.

The Centre informed the Apex court that the other purpose for this demonetisation was rooting out of black money, and eradicating fake currencies.

The Central Government further stated that it was totally in consultation with the Reserve Bank of India about the proposed policy since February of that year.

The demonetisation has happened twice in the history of India, before as well.

Again in the year 1978, the High Denomination Bank Notes (Demonetisation) Act was brought into effect by the Parliament, replacing an ordinance of the same name.

Senior Advocate P Chidambaram questioned the Constitution Bench hearing the challenge against the 2016 demonetisation asking them if Section 26 gave the Government this power, then why were separate acts enacted during the earlier demonetisations in 1946 and 1978?

He questioned as to why does both times, it says ‘notwithstanding anything contained in Section 26’?

He himself said that it means the Parliament felt that that this kind of power was not there. Can the Government exercise this power without a parliamentary enactment or a debate?”

To reply, the central government said that the notification “did not extinguish the liability of the Reserve Bank of India or the Union of India.As for these
cessation of liabilities, the Specified Bank Notes (Cessation of Liabilities) Act, 2017, was enacted by the Parliament.

That Act states the specified bank notes which have ceased to be legal tender, in view of the notification of the Government of India in the Ministry of Finance, issue under sub-section (2) of Section 26 of the Reserve Bank of India Act, 1934, shall cease to be liabilities of the Reserve Bank under Section 34 and shall shall cease to have the guarantee of the Central Government under sub-section (1) of Section 26,” the Centre has informed the five-Judge Constitution.

On the question of the validity of the note-bandi exercise, the Central government said that Union has affirmatively taken note of the Parliament in the 2017 Act. “Given the above, any challenges to the notification per se no longer survive,” it has been asserted.

Repelling the contentions of the petitioners that the demonetisation exercise was deeply flawed and its implementation equally faulty,thw centre rejected the point.

The Centre told the court that the 2016 demonetisation was a well-considered decision which was taken after extensive consultation with the Reserve Bank and advance preparation.

It also said that the Constitution Bench may not be persuaded to further engage on dealing with the legality of the notification.

The Supreme Court has generally refrained from judicial review of decisions in the realm of economic policies, the government affidavit reminds.