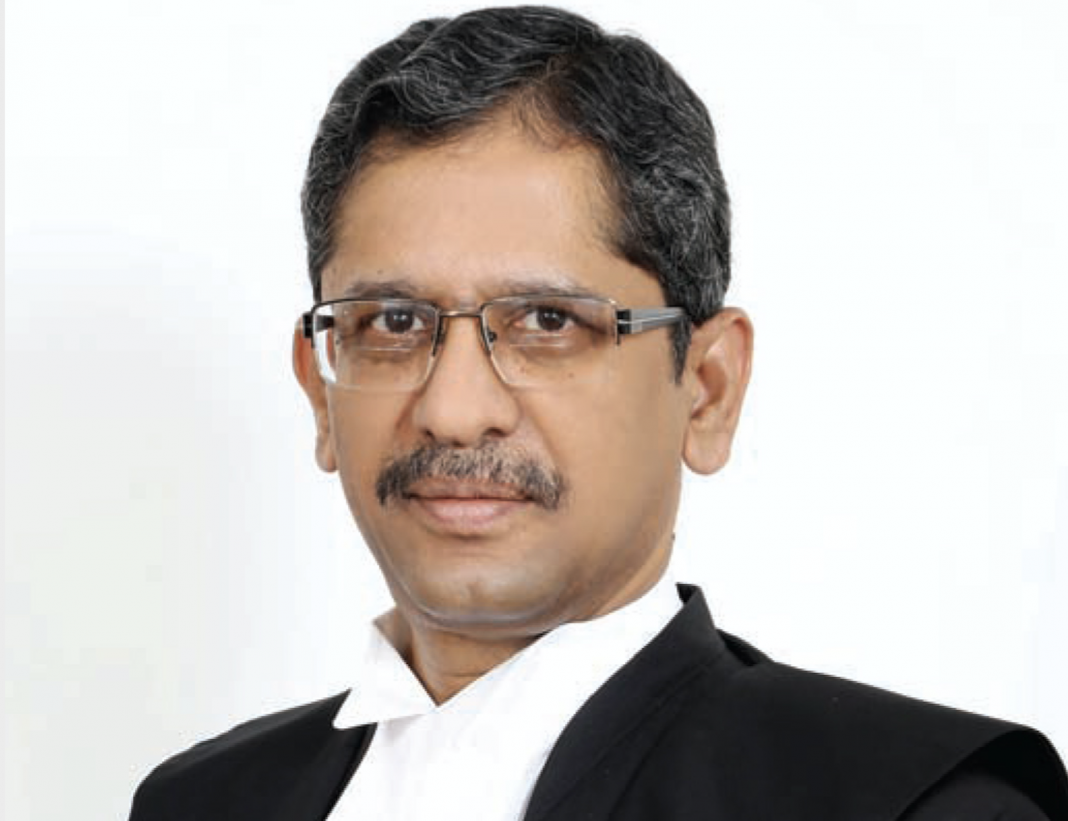 2. The questions arising in this batch of Writ Petitions concern the importance of party politics in a democracy and the requirement to have stability within the government to facilitate good governance, as mandated under the Constitution. We need to keep in mind that the separating line between dissent and defection requires to be made apparent, so that democratic values are upheld in balance with other constitutional considerations . In an endeavor to maintain such balance, the role of the Speaker is critical in maintaining the balance between democratic values and constitutional considerations. In this regard, this Court’s role is only to ascertain whether the Speaker, as a neutral member, upheld the tradition of his office to uphold the Constitution.

27. This Court, as the highest Constitutional Court, has to, and has always, functioned in accordance with the applicable judicially determined parameters while performing its constitutional duty to judicially review the acts of constitutional functionaries. It has examined questions of both fact and law, so long as it has been vested with the power to do so. The scrupulous discharge of duties by all guardians of the Constitution include the duty not to transgress the limitations of their own constitutionally circumscribed powers by trespassing into what is properly the domain of other constitutional organs.

50 … . the Tenth Schedule was brought in to cure the evil of defection recognizing the significant impact it has on the health of our democracy.

55 … the taint of disqualification does not vaporise, on resignation, provided the defection has happened prior to the date of resignation.

110 .. . the Speaker, in exercise of his powers under the Tenth Schedule, does not have the power to either indicate the period for which a person is disqualified, nor to bar someone from contesting elections. We must be careful to re member that the desirability of a particular rule or law, should not in any event be confused with the question of existence of the same, and constitutional morality should never be replaced by political morality, in deciding what the Constitution mandates.

114. In view of t he same, we can only point out that merely taking the oath to protect and uphold the Constitution may not be sufficient, rather imbibing the Constitutional values in everyday functioning is required and expected by the glorious document that is our Constitution. Having come to conclusion that the Speaker has no power under the Constitution to disqualify the members till the end of the term, we are constrained to make certain observations.

115. In the end we need to note that the Speaker, being a neutral person, is expected to act independently while conducting the proceedings of the house or adjudication of any petitions. The constitutional responsibility endowed upon him has to be scrupulously followed. His political affiliations cannot come in the way of adjudication. If Speaker is not able to disassociate from his political party and behaves contrary to the spirit of the neutrality and independence, such person does not deserve to be reposed with public trust and confidence.

116. In any case, there is a growing trend of Speakers acting against the constitutional duty of being neutral. Additionally, political parties are indulging in horse trading and corrupt practices, due to which the citizens are denied of stable governments. In these circumstances, the Parliament is required to reconsider strengthening certain aspects of the Tenth Schedule, so that such undemocratic practices are discouraged.

“In the domain of human rights, right to privacy and right to information have to be treated as co-equals and none can take precedence over the other, rather a balance needs to be struck”

2. This case concerns the balance which is required between two important fundamental rights i.e. right to information and right to privacy. Often these two rights are seen as conflicting, however, we need to reiterate that both rights are two faces of the same coin. There is no requirement to see the two facets of the right in a manner to further the conflict, what is herein required is to provide balancing formula which can be easily made applicable to individual cases. Moreover, due to the fact of infancy in privacy jurisprudence has also contributed to the meticulous task we are burdened herein.

11…we need to have a brief reference to the scheme of RTI Act. The statement of objects and reasons envisage a noble goal of creating a democracy which is consisting of informed citizens and a transparent government. It also provides for a balance between effective government, efficient operations, expenditure of such transparent systems and requirements of confidentiality for certain sensitive information. It recognises that these principles are inevitable to create friction inter se and there needs to be harmonisation of such conflicting interests and there is further requirement to preserve the supremacy of democratic ideal. The recognition of this normative democratic ideal requires us to further expound upon the optimum levels of accountability and transparency of efficient operations of the government.

39…Having ascertained whether the information is private or not, a judge is required to adopt a balancing test to note whether the public interest justifies discloser of such information under Section 8(1)(j) of the RTI Act. The term ‘larger public inter est’ needs to be understood in light of the above discussion which points that a ‘balancing test’ needs to be incorporated to see the appropriateness of discloser. There are certain basic principles which we need to keep in mind while balancing the rights which are relevant herein.

40… That the right to information and right to privacy are at an equal footing. There is no requirement to take an a priori view that one right trumps other.

42…Coming to the aspect of transparency, judicial independence and t he RTI Act, we need to note that there needs to be a balance between the three equally important concepts. The whole bulwark of preserving our Constitution, is trusted upon judiciary, when other branches have not been able to do so. As a shield, the judici al independence is the basis with which judiciary has maintained its trust reposed by the citizens. In light of the same, the judiciary needs to be protected from attempts to breach its independence. Such interference requires calibration of appropriate am ount of transparency in consonance with judicial independence.

43…It must be kept in the mind that the transparency cannot be allowed to run to its absolute, considering the fact that efficiency is equally important principle to be taken into fold. We may note that right to information should not be allowed to be used as a tool of surveillance to scuttle effective functioning of judiciary. While applying the second step the concerned authority needs to balance these considerations as well.

1. There is no gainsaying that the boundaries between the jurisdiction of Courts and Parliamentary independence have been contested for a long time. 1 However, there is a need and requirement for recognizing institutional comity and separation of powers so as to tailor judicial interference in the democratic processes only as a last resort. This case pertains to one such situation, wherein this Court is called upon to adjudicate and maintain democratic values and facilitate the fostering of the citizens’ right of good governance.

20. In a situation wherein, if the floor test is delayed, there is a possibility of horse trading, it becomes incumbent upon the Court to act to protect democratic values. An immediate floor test, in such a case, might be the most effective mechanism to do so…

27… in the present case, oath has not been administered to the elected members even though a month has elapsed since th e declaration of election results. In such emergent facts and circumstances, to curtail unlawful practices such as horse trading, to avoid uncertainty and to effectuate smooth running of democracy by ensuring a stable Government, we are of the considered o pinion that it is necessary to pass certain interim directions in this case. In this context, it is necessary and expedient to conduct the floor test as soon as possible to determine whether the Chief Minister, who was administered the oath of office, has the support of the majority or not …

Did you find apk for android? You can find new Free Android Games and apps.
Share
Facebook
Twitter
Pinterest
WhatsApp
Previous articleSupreme Court strikes down Sec 87 of Arbitration and Conciliation Act as Arbitrary
Next articleKashmir Lockdown: Supreme Court reserves its order on communication blockade for Monday