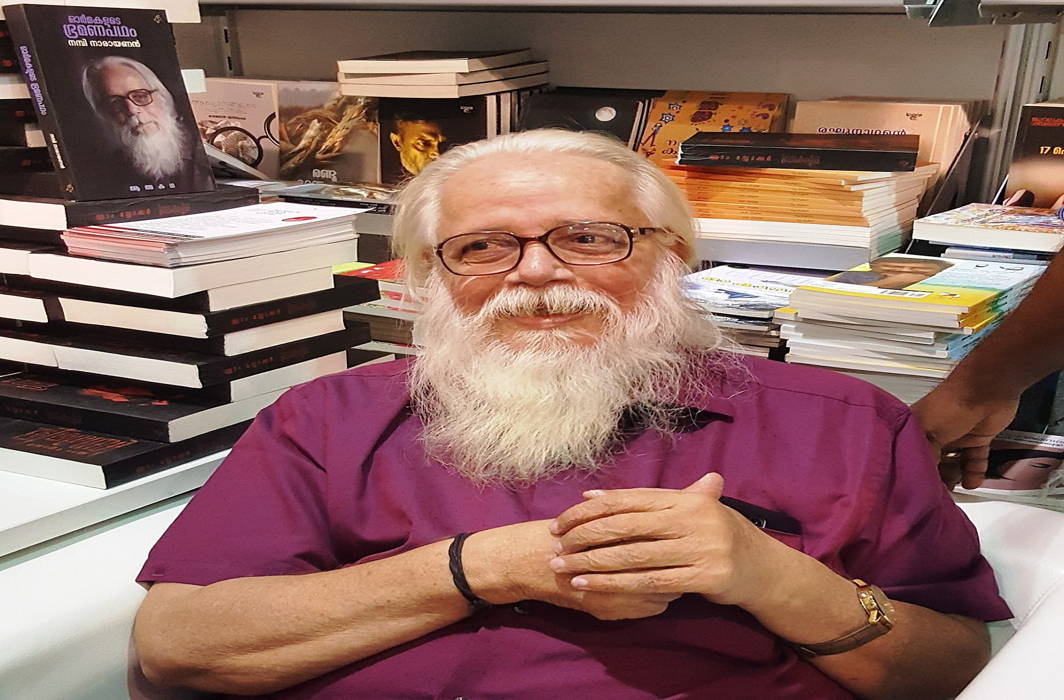 The Apex Court has set aside the anticipatory bail granted by the Kerala High Court to the Intelligence Bureau officers and Police officers like RB Sreekumar, PS Jayaprakash, Thampi S Durga Dutt and Vijayan in their alleged connection with framing of former Indian Space Research Organisation (ISRO) scientist Nambi Narayanan in espionage case under a conspiracy.

A bench of Justice MR Shah and Justice CT Ravikumar have returned the matter back to the Kerala High Court and instructed them to decide the pleas afresh.

The order was passed on a plea that was filed by the the Central Bureau of Investigation (CBI) against a Kerala High Court order which had granted relief to the accused.

The Top court said that order by the High Court in the anticipatory bail pleas are quashed and set aside.

It further said that the matter is remitted to the High Court to be decided afresh in light of our observations.

The Apex Court has also said that the High Court is to decide the matter preferably within 4 weeks.

The Apex Court has instructed that the accused shall not be arrested for a period of five weeks from today as they have cooperated during the probe .

The High Court while deciding the plea for anticipatory bail will not be influenced by the interim protection, the Supreme Court clarified.

The Kerala High Court had in August last year granted anticipatory bail to the four accused in the case.