Jharkhand HC directs BIT Mesra to stop measuring of land on plea contesting its claim on Mesra, 2 other villages

Along with this, the court has asked the officer to investigate the claim of the applicants in three months and pass the appropriate order. 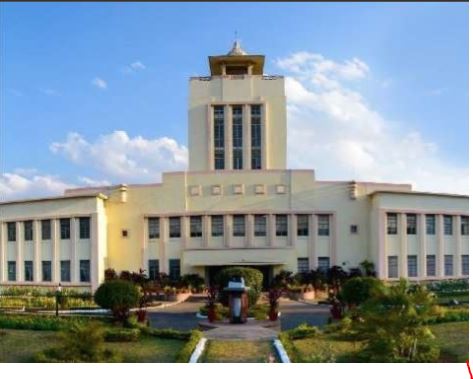 The Jharkhand High Court on Wednesday directed the Birla Institute Technology Mesra to maintain status quo and stop its measurement of land in Mesra and surrounding villages.

A petition has been filed in this regard by Kushal Munda and others. The petition states that BIT Mesra has released general information on its website. It states that 456.62 acres of land of Mesra, Pancholi and Nawagaon have been acquired on their behalf.

After this, the process of measuring the land started in October. People of this village petitioned against this in the High Court. During the hearing, petitioner’s counsel Niranjan Kumar informed the court that the land BIT Mesra is measuring is the ryoti land of the people of Mesra, Pancholi and Nawagaon. Their ancestors have been living here for many years.

Also Read: UP Sunni Central Waqf Board elections: Allahabad HC quashes extension of tenure given to old board

BIT Mesra’s claim on the said land is questionable because no documents have been shown by BIT Mesra for this. At the same time, BIT Mesra claims the said land was acquired in 1964-65.