“there is a need and requirement for recognizing institutional comity and separation of powers so as to tailor judicial interference in the democratic processes only as a last resort.” 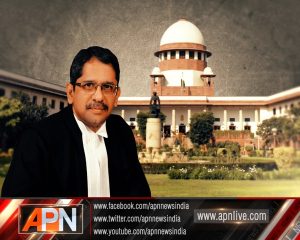 “at this interim stage, we may note that it is imperative for this Court to be cognizant of the need to take into consideration the competing claims of the parties, uphold the democratic values and foster constitutional morality.”

“wherever a doubt arises whether the Council of Ministers has lost the confidence of the House, the only way of testing it is on the floor of the House…”

“a. Pro-tem Speaker shall be solely appointed for the aforesaid agenda immediately.
b. All the elected members shall take oath on 27.11.2019, which exercise should be completed before 5:00 p.m.
c. Immediately thereafter, the Pro-tem Speaker shall conduct the floor test in order to ascertain whether the Respondent No. 3 has the majority, and these proceedings shall be conducted in accordance with law. The floor test will not be conducted by secret ballot.
d. The proceedings have to be live telecast, and appropriate arrangements are to be made to ensure the same.”