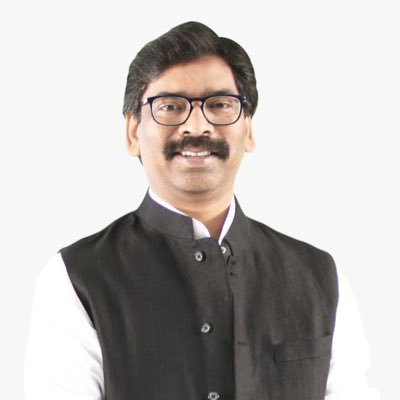 The Supreme Court has put a stay on further proceedings in three PILs that have been pending before the Jharkhand High court seeking an investigation by the Enforcement Directorate (ED) into corruption charges against chief minister Hemant Soren for alleged money laundering via shell companies.

The order was passed on Wednesday by the Apex court which reserved orders on separate appeals filed by the government of Jharkhand government Soren.
The appeals were for challenging the June 3 order of the High court that admitted the PILs filed by one Shiv Shankar Sharma who demanded probe against the chief minister and his family for granting of mining leases.
The allegation also talked about the alleged money laundering by shell companies linked to him along with MNREGA contracts of 2010.

The bench said “Heard counsels for the parties. Order reserved. Since the court is seized of the matter, the High court shall not proceed with the matter.”
The court has ordered for a copy of the petition along with annexures and the pleadings exchanged by the parties to be placed on record.

The BJP leader and former Jharkhand chief minister Raghubar Das earlier had said Soren has abused his position and granted himself the favour of a mining lease.

They also alleged him of violations of the Representation of People Act.