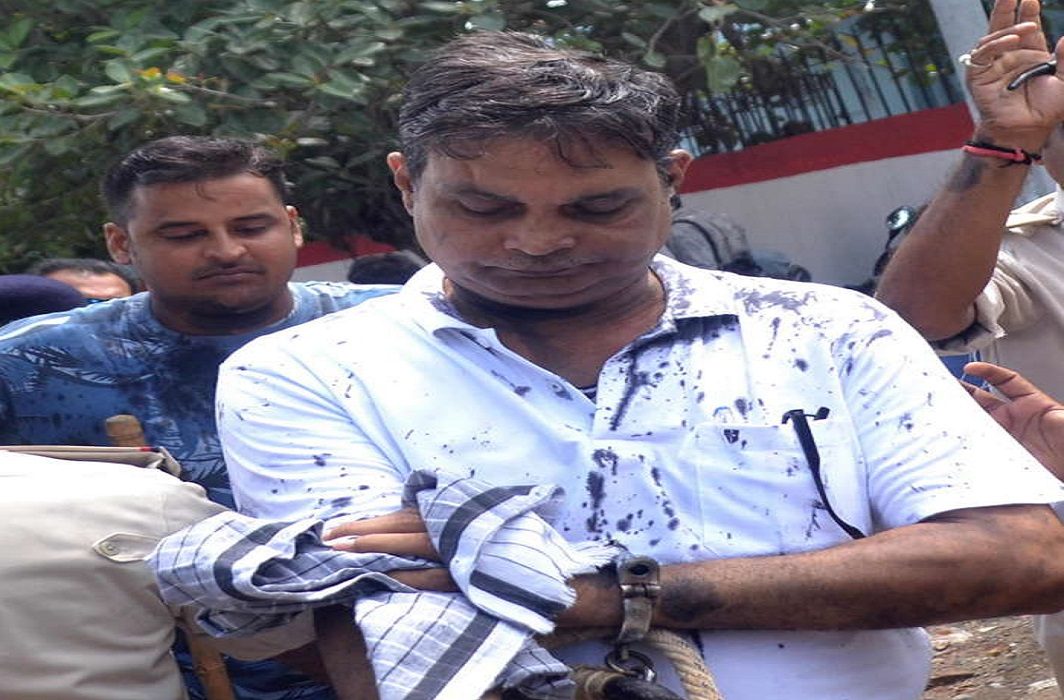 The Supreme Court on Tuesday lashed out at the Nitish Kumar government, accusing it of being lackadaisical in its response to the recent cases of widespread sexual abuse in shelter home in the state.

“The attitude of the state is extremely unfortunate, tragic and shameless to say the least… are these children lesser citizens of the country?” a three-judge bench said.  “The police is not doing its job”, the bench said reacting to a report submitted by the petitioners where it was shown that despite a child being sodomised, no action has been taken by the state authorities. “There have been cases where no FIR has been registered in cases of abuse of women,” a bench consisting of Justices Madan Lokur, Abdul Nazeer and Deepak Gupta said directing the state chief secretary to personally present in court tomorrow. The matter has been listed at 2 pm tomorrow.

It has also been reported that in 17 child homes, there have been cases of rape. Out of 110 only 7 homes have been reported to be good which is only 6 per cent. Boys children home in Motihari is not taking action under Section 377. Justice Lokur said that the counsel for Bihar himself says that these issues are shocking however no action has been taken.

When the counsel for the state sought one more opportunity to rectify matters, the bench told him to do within 24 hours.

The court also questioned the registration of FIRs only under the Protection of Children from Sexual Offences (POCSO) and not under relevant sections of the Indian Penal Code (IPC). One of those accused in the Muzaffarpur shelter home horror is former Bihar minister Manju Verma, who surrendered a week ago after being absconding for nearly three months.

Of the 42 girls lodged at the short-stay home run by main accused Brajesh Thakur’s NGO, 34 were found to have been sexually assaulted. Thakur allegedly had links with the former minister’s husband Chandrasekhar Verma who is also one of the accused.