The Commission, in addition, urged for a direction to Twitter Inc. to remove the post from their platform in order to protect the identity of the girl child. 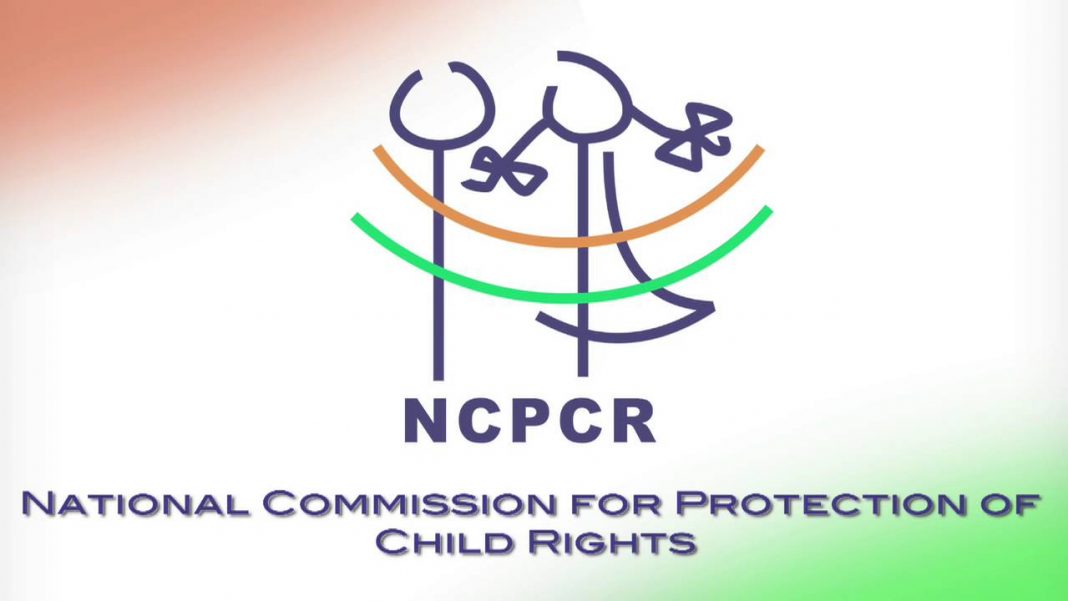 The National Commission for Protection of Child Rights (NCPCR) informed the Delhi High Court that a Twitter post published by journalist and AltNews co-founder Mohammed Zubair containing the picture of a minor girl is still available on Twitter; and that the social media platform is not cooperating with law enforcement agencies and is acting in contravention of law by not removing the said post.

The NCPCR has filed its affidavit on a plea filed by Zubair seeking the quashing of the FIR filed against him for allegedly “threatening and torturing a minor girl on Twitter”.

NCPCR submitted that in discharge of its statutory obligation, the Commission wrote to the Delhi Police as well as to Twitter Inc. seeking information in relation to the action taken by them on the post published on the Twitter handle of Zubair.
The Delhi Police, in response to the Commission’s letter, provided a copy of Kalandara u/s 175 of Cr.PC filed before the Patiala House Court, wherein it has been observed that Twitter Inc. , after prolonging the matter for six months, has requested to seek the necessary information required for investigation by the Delhi Police in this case under MLAT.

While urging the Court to implead Twitter Inc. in the matter, the affidavit states,

“The post that is violative of the provisions of JJ Act, POCSO Act, IPC and various provisions of IT Act, 2000 is still available on Twitter and that Twitter is not cooperating with the law enforcement agencies and is not following the law of the land by not taking any action against the said impugned post.”

The Commission, in addition, urged for a direction to Twitter Inc. to remove the post from their platform in order to protect the identity of the girl child.

The single-judge bench headed by Justice Yogesh Khanna, on September 9, 2021, sought response from the Delhi Government and the Commission in the matter and directed the Delhi Police not to take any coercive action against Zubair.
The petition has been filed seeking quashing of the FIR registered against Zubair by Delhi Police’s Cyber Cell. The FIRs are centered around a tweet shared on August 6, 2020 by Zubair, where he called out Jagdish Singh, who is a habitual Twitter troll, for being an abusive person on social media. Jagdish has respectively abused, demeaned, and even left communally charged comments/replies on petitioner’s Twitter page.

The tweet was posted along with a photograph of a minor girl, with her face blurred, that was Jagdish’s profile picture. In connection with this, the NCPCR took action against Zubair. The petition filed by Zubair thus states:

“It is amply clear that the FIR was lodged to harass the petitioner and not a single offence is made out against him. This practice is nothing more than abuse of process of the court, a malicious prosecution with hidden personal agenda of the habitual troll Jagdish Singh who clearly was embarrassed by the 6.8.20 that mirrored him of his indecent and abusive actions.”

Did you find apk for android? You can find new Free Android Games and apps.
Share
Facebook
Twitter
Pinterest
WhatsApp
Previous articleYes, I’m a woman and together, we shall overcome
Next articleUsing Drugs as Weapons