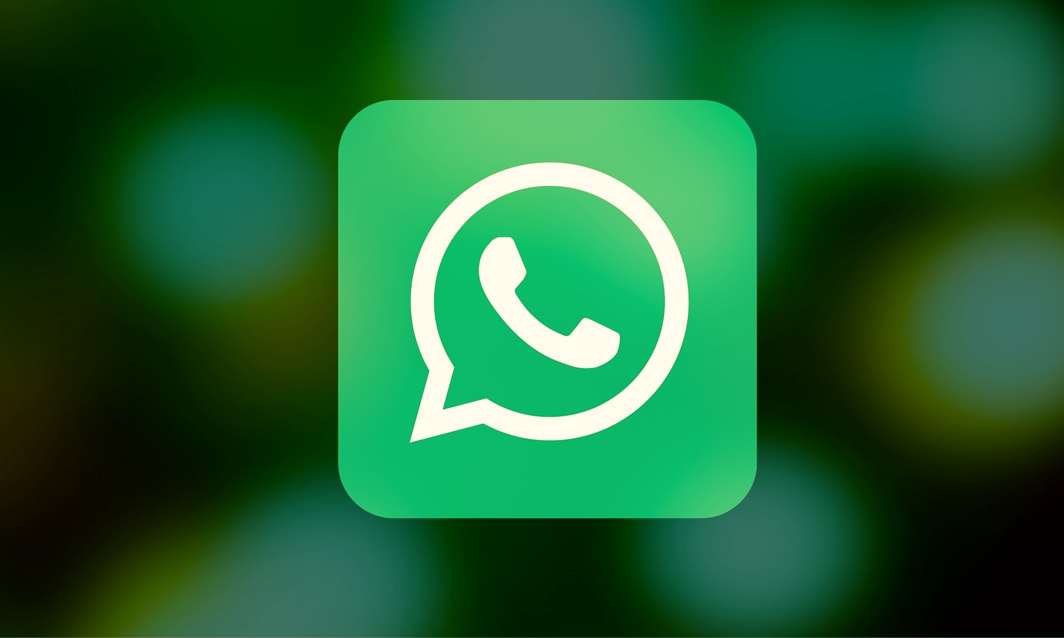 A plea has been filed in the Supreme Court of India to direct the Centre to stop any surveillance through Pegasus or other similar applications, and also notify “The Information Technology [Intermediaries Guidelines (Amendment) Rules] 2018.”

The petition, filed by the founder of Rashtriya Swabhimaan Aandolan, K.N. Govindacharya, submits – “Illegal snooping by private or government agencies is against the rule of law and cannot be allowed.”

On 30.10.2019, WhatsApp Inc. (a subsidiary of Facebook Inc.) revealed to the public that its systems were compromised by an Israel based surveillance company named NSO Group. WhatsApp also disclosed that it has filed a case before the District Court in California against the NSO Group and its related company.

The instances of Whatsapp NSO hack have gone up from 17 – the initial figure – to 141, with experts claiming the figures could be as many as 3500, as per the petition.

Filed through advocate Sachin Mittal, the petition is accompanied by an application for interim direction of the court for initiating perjury proceedings and investigation against Facebook and Whatsapp for violating fundamental right to privacy of Indians.

It has been stated that “the WhatsApp: NSO spyware hack, as detailed in the Writ Petition is neither covered by Rule 419-A of Telegraph Rules, 1951 nor The Information Technology (Procedure and Safeguard for Monitoring and Collecting Traffic Data or Information) Rules, 2009.” This highlights the illegality of the surveillance disclosed by Whatsapp. With 40 crore users in India alone, this hack speaks of gross fundamental rights violation.

The PIL alleges, “Facebook has admitted in its submissions before the US District Court that it not only handles the digital security of its group companies but also integrates users’ data for commercial gains,” thus placing the privacy of crores of Indians at stake.