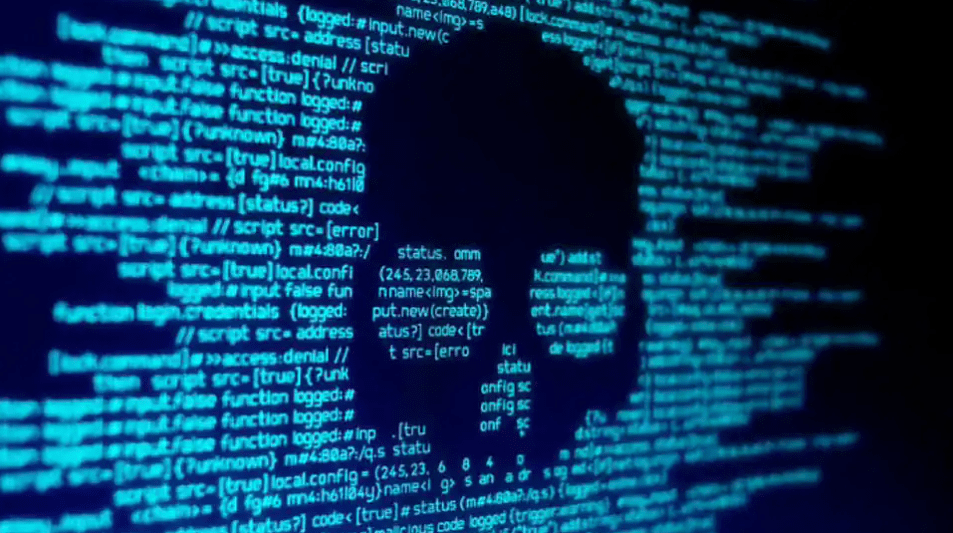 The Supreme Court has granted more time to the 3-member expert committee to submit its final report with regard to the Pegasus surveillance scandal.

A bench comprising of Chief Justice of India Justice N.V. Ramana and Justice Hima Kohli found that at least 29 mobile devices were being examined by the committee and it needed more time to complete the exercise.

The Court added that it might take the technical committee about 4 weeks time and that the supervisory judge should be informed on the same. The matter will be heard again in July.

The Supreme Court had appointed a three-member expert committee in October last year to probe the scandal.

Pegasus spyware is the brainchild of a Israel-based spyware firm, which claims is sells its product only to the “vetted government” and not private individuals, though the company does not reveal which governments it has dealt with the controversial product.

The Indian news portal The Wire, along with international consortium of news outlets, had recently released a series of reports which point toward the fact that  the software may have been used to infect the mobile devices of several persons including Indian journalists, activists, lawyers, officials, a former Supreme Court judge and others.

The reports also encloses the potential targets and  referred to a list of phone numbers that were selected. Amnesty International team  claimed to find some of these numbers with traces of a successful Pegasus infection, while many mobiles showed attempted infection, A slew of petitions then came to be filed before the top court seeking probe into the allegations.