Rohingya deportation: Supreme Court agrees to urgent listing of PIL, adds governance issues not for court to deal with 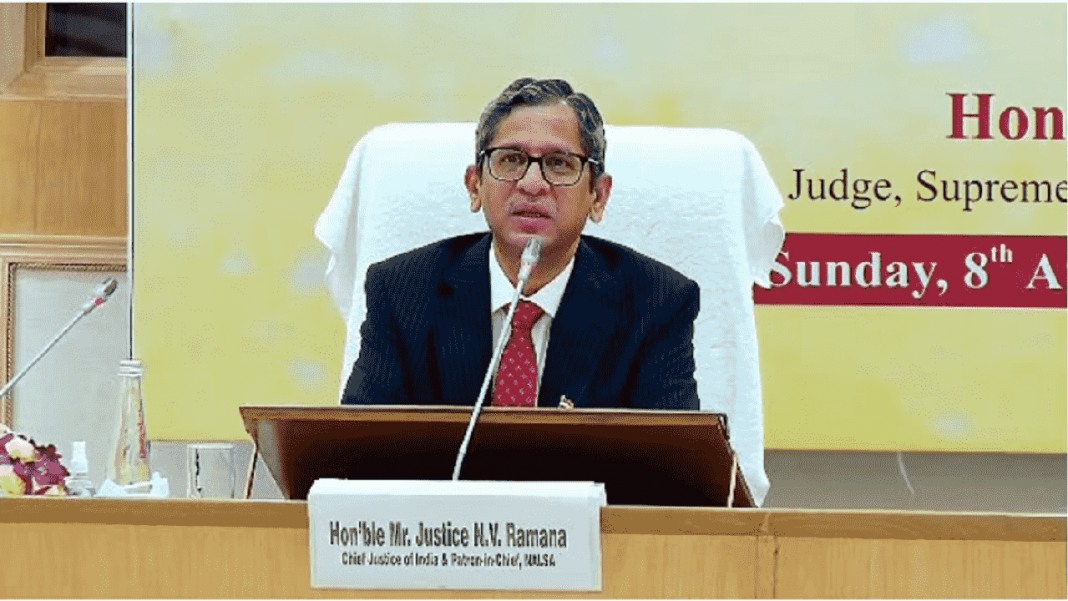 The Supreme Court has agreed to an urgent listing of a plea seeking deportation of Rohingyas and other illegal immigrants from India.

CJI asked, “Mr Ashwini Upadhyay, we always hear you almost every day. If all your matter to be taken up and order passed then why we have elected legislators, what purpose they have been elected, do we pass bill?”

Ashwini Upadhyay replied, “The Article 32 jurisdiction is to be used for such purposes milords.”

“Mr Tushar Mehta, if you have filed the counter we will list the matter,” said the CJI.

The plea also seeks Apex Court’s directive to Central and state governments to detect, arrest and extradite all the illegal migrants and intruders, including Bangladeshis and Rohingyas within one year.

The plea filed by Advocate Ashwini Upadhyay claimed that a huge number of illegal migrants has usurped sizable swathes of land, mainly in the vulnerable international border areas, which has “very serious implication for national security”.

Did you find apk for android? You can find new Free Android Games and apps.
Share
Facebook
Twitter
Pinterest
WhatsApp
Previous articleMinistry of Law: Disposal of court cases is the work of Judiciary, Government has no role to play
Next articleVerdict on former Amnesty India chief Aakar Patel’s plea to travel to the US today