Ministry of Law: Disposal of court cases is the work of Judiciary, Government has no role to play 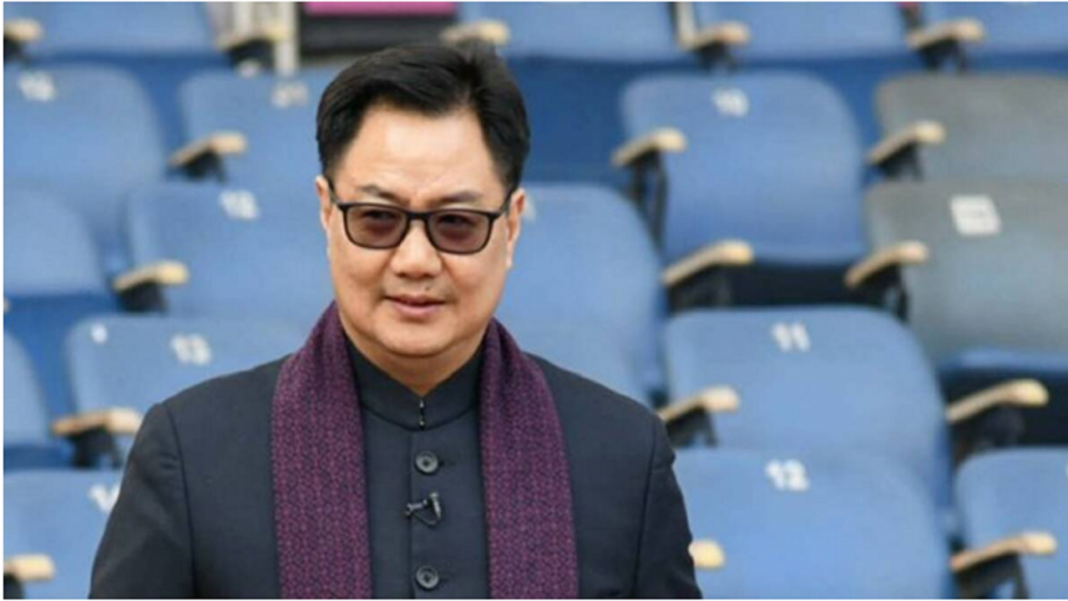 Lok Sabha was informed by the Ministry of Law and Justice that disposal of cases is the work of the judiciary and  the Government has no role in the cases being resolved, disposed or upheld.It also made the lower house of the parliament aware that no stipulated  time frame has been prescribed for the disposal of various kinds of cases by the respective courts.

Kiren Rijiju, the Law Minister stated that disposal of cases in courts depends on several factors which include adequate number of judges and judicial officers, a coordinated and supporting court staff ,needful physical infrastructure, complexity of facts involved, nature of evidence, co-operation of stakeholders including  investigation agencies, witnesses and litigants and proper application of rules and procedures.

The minister further added that vacancies of judges, frequent adjournments and lack of adequate arrangement to monitor, and tracking cases for hearing are few of the several factors which may lead to delay in disposal of cases

Mr.Rijiju also said that the present Central Government is fully committed to speedy disposal of cases in accordance with Article 21 of the Constitution and reducing pendency.

The question was raised by MPs T.R.V.S. Ramesh, Rajendra Agrawal, Jagdambika Pal and P.P. Chaudhary who were interested to know if the number of cases pending in various courts is increasing and why?

The Law Minister made the MP’s aware that for the increase access by reducing delays and arrears in the system along with enhancing accountability the National Mission for Justice Delivery and Legal Reforms was set up in August, 2011

On the question as to how much average time is taken by High Courts for the disposal of various civil cases the Law Minister replied that (NJDG) National  Judicial Data Grid maintains data relating to pendency, disposal of cases in High Courts and District and Taluka Courts, but time taken is decided by the matter and has no time frame