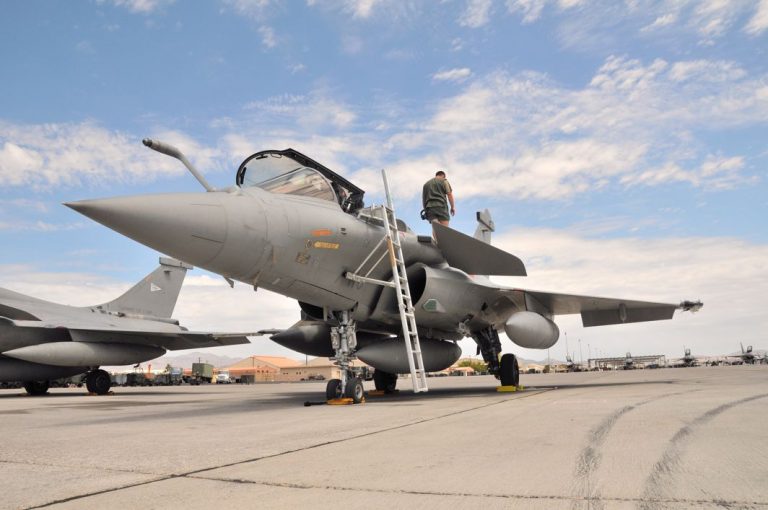 In a major setback to the government just a day before the first phase of voting in the lok sabha elections, the Supreme Court on Wednesday rejected the Centre’s objections  about the the admissibility of certain documents produced by review petitioners on Rafale deal which the government first claimed were “stolen” and then said “were leaked”.

In a unanimous verdict, the three-judge bench headed by Chief Justice Ranjan Gogoi, Justices S K Kaul and K M Joseph said it would now go ahead with the hearing of review petitions in the light of new documents cited by petitioners alleging wrongdoing in the Rafale deal.The court will shortly fix a date to start detailed hearing on the review petitions, agencies reported.

The CJI pronounced the verdict on his behalf and for Justice S K Kaul.

The second concurrent judgment was pronounced by Justice K M Joseph, who said he agreed with the conclusion of the judgment written by the CJI.

The chief justice said Justice Joseph agreed with the judgment delivered by him but gave different reasoning.

The apex court said it will go ahead with the hearing on the review petition on the basis of new documents referred by petitioners.

The judgment makes it clear that during the hearing of the review petition the bench will look into not only the question of pricing of the jet but also the selection of Indian offset partner of Dassault which manufactures Rafale.

This means secret documents published by certain media houses will now be considered as evidence for re-examining December verdict of the apex court. The court, in that verdict, had given a clean chit to the Narendra Modi government over the deal for Rafale fighter jets.

During the hearing, Attorney General K K Venugopal, appearing for Centre had urged the bench to dismiss the clutch of review petitions on the ground that they had placed reliance on privileged documents (covered under the Official Secrets Act) that were leaked from the defence ministry.

AG claimed privilege over documents pertaining to the fighter jet deal with France and told the bench that no one can produce them in the court without the permission of the department concerned and referred to section 123 of the Evidence Act.

Opposition parties were elated after the judgement with the Congress saying that the prime minister was left with no place to hide. “Modiji, you can run and lie as much as you want but sooner or later the truth comes out. The skeletons in Rafale scam are tumbling out one by one. And now there is ‘no official secrets act’ to hide behind,” Congress’ chief spokesperson Randeep Surjewala said.

“SC has upheld a time honoured legal principle; A rattled Modiji had threatened to invoke Official Secrets Act against independent journalists for exposing his corruption on Rafale. Don’t worry Modiji, an investigation is going to take place now, whether you like it or not,” he said in a series of tweets.

The BSP leader Mayawati  sought the PM’s apology for misleading parliament over the Rafale affair. “PM Modi’s efforts to hide massive problems and corruption under the Rafale scheme in the name of national security have failed. The BJP government has been cornered in the Supreme Court. For his continuous lies inside and outside the Parliament to mislead the nation, PM Modi should apologise and the defence minister should resign.”, she said.