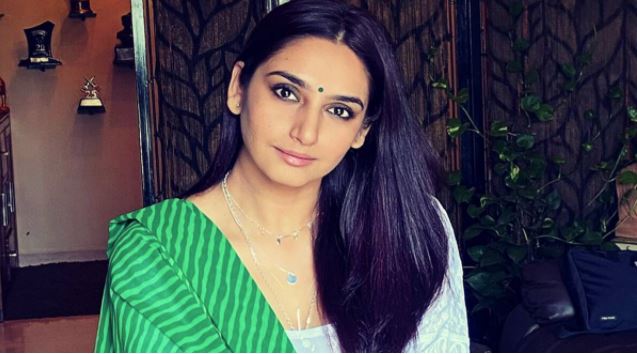 The Supreme Court on Tuesday adjourned the hearing of the bail petition of Kannada actor Ragini Dwivedi, who was arrested in a drug peddling case in Karnataka, till January 21.

The Central Crime Branch had arrested Ragini Dwivedi, who has been accused of having contacts with businessmen engaged in drugs trade.

On September 28, the special court also dismissed the bail petition of Ragini Dwivedi and Sanjana Galrani.

Actress Sanjana Galrani, who was arrested after Ragini, created a spectacle in the hospital when she was taken to the hospital for a dope test with Ragini. She did not want them to be investigated. She accused the police of fraudulently arresting her.

Sanjana Galrani had said at the time that her lawyer had told her not to give any test. She had said that it was her constitutional right to refuse anything and said she was not ready for the dope test at all. Through this test, it can be analysed what amount of drugs is in the body and which substance has been used.