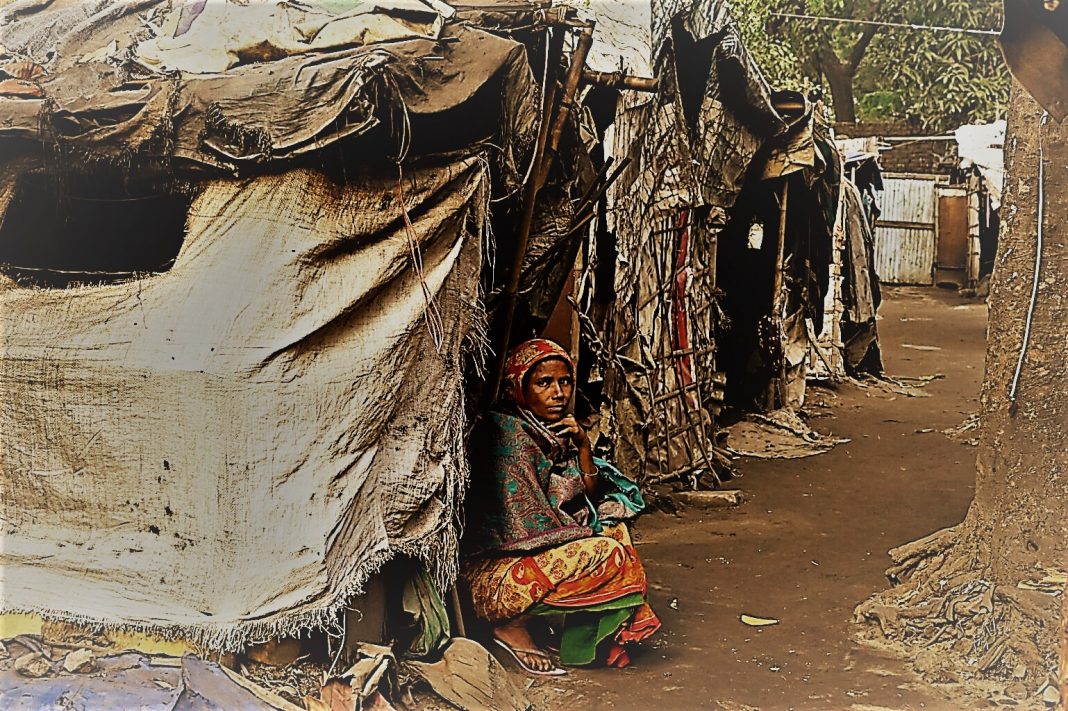 On the suggestion of the government, the Supreme Court on Monday appointed a nodal officer to find and verify details of the 172 families, who have been living in the slums in and around Sarojini Nagar.

The officer will find about the permanency of their stay, their family details, qualification, income status and their vocations. All other relevant details shall also be looked after by him.

The bench of Justice K.M. Joseph and Justice Hrishikesh Roy has been hearing the plea challenging the removal of the slums in the area.

The bench informed that as per the last order the halt on demolition in the area will stay as assured by the Additional Solicitor General K.M. Natraj on the last date of hearing.

The matter has been put for hearing in July and in the mean time, the nodal officer would continue with the exercise of finding out details about the slum-dwellers.

The Court has assured that the entire process carried by the nodal officer shall be carried out without prejudice to the rights and contentions of both sides.

The top court clarified that the case is about the 172 families and not about the PIL. During the course of the hearing, the top court said that there’s a need for fine balancing of rights.

Senior Advocate Vikas Singh, appearing for the petitioners, referred to the Olga Tellis 1985 judgment which talks about the rights of slum dwellers for rehabilitation before being evicted, however the court said that it has been diluted.

Last Monday, the Supreme Court had granted interim relief to the slum-dwellers and halted the proposed demolition of around 200 slums.

During the hearing, Vikas Singh argued that thousands of slum-dwellers cannot be banished like this. He asked,  “Where do you expect thousands of people to go? He further asked if Government has planned something for them as yet.

ASG Natraj said that merely having enrolled on election rolls does not confer anyone rights.

The petition was filed by minor Vaishali, through next friend Sita Devi and others.

The plea states the petitioners do not want to create hurdles for development work or the public projects that have been taken by the government but only seek rehabilitation/relocation as per the policies of the state.

The petition has referred to various orders of the High Court of Delhi and said that forced eviction (without rehabilitation/relocation) of slum-dwellers has been strongly disregarded.

Talking about the Delhi Slum Rehabilitation Policy which says places that came into existence prior to January 1, 2016 are qualified to be rehabilitated, the petitioners say that authorities concerned cannot deny them an alternate accommodation/rehabilitation

The Apex Court has a big challenge to state whether state resources ought not to be distributed to provide basic minimum housing and shelter to those residing in slums since the 1980s.

It also needs to see if the denial of rehabilitation for the petitioners violates their right to shelter guaranteed under Article 21 of the Constitution.