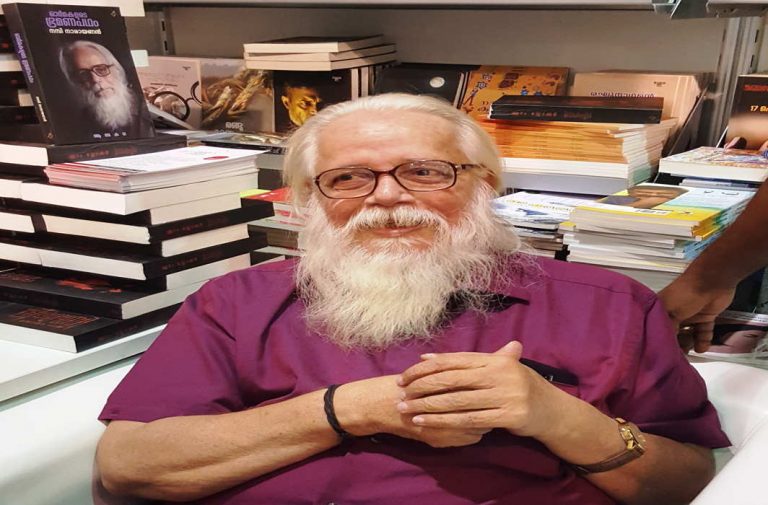 The apex court on Tuesday (July 10) reserved its judgement on a plea by former ISRO Scientist S Nambi Narayanan for compensation and actions against the police officers for implicating him in a spying case.

During the course of proceedings, the bench comprising CJI Dipak Misra and Justices AM Khanwilkar, DY Chandrachud was informed by the petitioner’s counsel that the respondents have avoided appearance before the NHRC as they’ve got something to hide about.

The petitioner’s counsel also said that there should be proper investigation of the custodial torture suffered by Narayanan.

Narayanan was arrested on November 30, 1994 on charges of espionage and, when free of charges, he had filed an appeal against the judgment of a division bench of the Kerala High Court which had said no action needed to be taken against the former DGP and two retired Superintendents of Police, K K Joshua and S Vijayan who were responsible for this misdemeanour.